Redmi 9 Prime will be sold via Amazon, mi.com, Mi Home stores, and Mi partner retailers in the country. 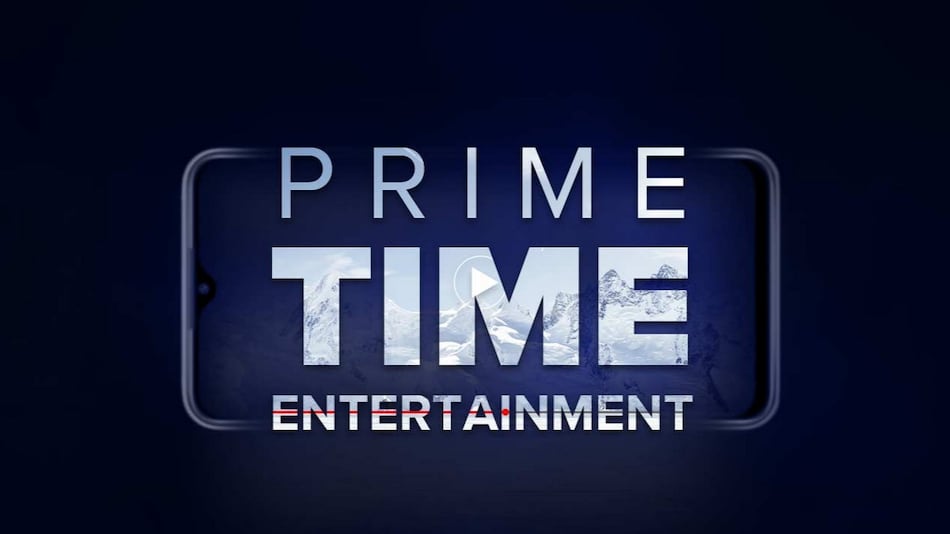 Redmi 9 Prime has a notch design for the selfie camera

Redmi 9 Prime will launch in India today, August 4, at 12pm (noon). The company has been teasing the phone for several days now and will finally unveil it today through a live stream. The specifications for the phone are unclear yet as the company has not confirmed anything other than the presence of a full-HD+ display. However, the Redmi 9 Prime is expected to be a rebranded version of Redmi 9 global variant that was launched in June, which if true, gives us clarity on what we can expect.

Redmi 9 Prime will be launched in India today, August 4, at a virtual event that will start at 12pm (noon). It will be livestreamed on the company's social media channels, including the official website and YouTube. The Mi India website has started a countdown with a ‘Notify Me' option.

While Xiaomi has not confirmed anything other than the full-HD+ display and a notched selfie camera, the global variant of the Redmi 9 gives us the specifications we can expect, if the Prime indeed happens to be a rebranded version.

The Redmi 9 comes with up to 64GB onboard storage, with the option to expand it using the dedicated microSD card slot. The phone is backed by a 5,020mAh battery with 18W fast charging support. Connectivity options on the Redmi 9 include 4G VoLTE, Wi-Fi 802.11 a/b/g/n/ac, Bluetooth 5.0, Wi-Fi Direct, FM Radio, NFC, GPS, AGPS, 3.5mm audio jack, USB Type-C port, and infrared sensor. There is also a rear mounted fingerprint sensor.