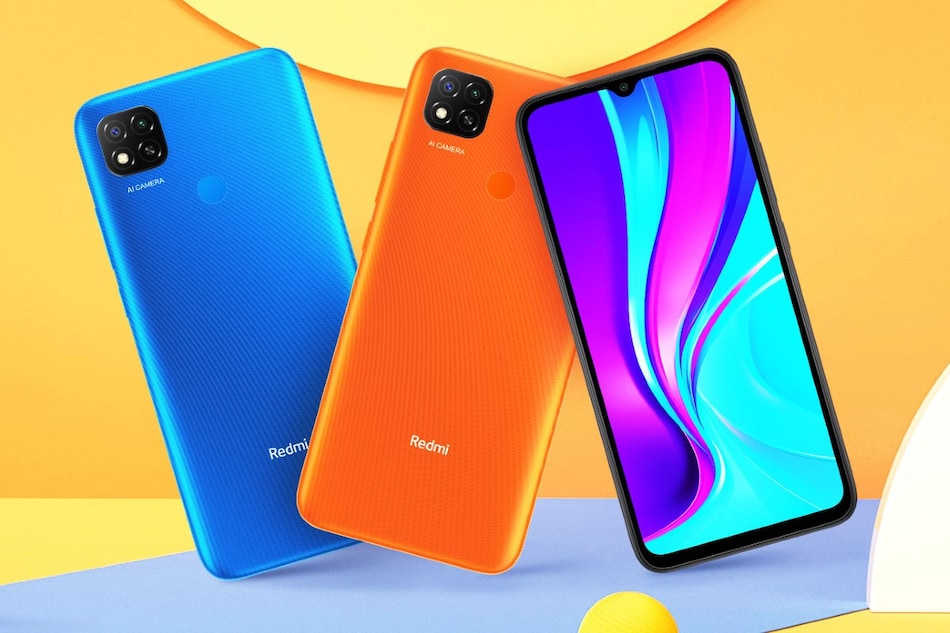 Redmi 9 has been launched in India as the latest budget smartphone by Xiaomi. The new phone debuts in just a month after the Chinese company unveiled the Redmi 9 Prime in the country. The Redmi 9 is a slightly tweaked variant of the Redmi 9C that was launched in Malaysia in late June. The smartphone features a waterdrop-style display notch and carries dual rear cameras. The Redmi 9 also packs a 5,000mAh battery that supports fast charging. Moreover, the new smartphone is available as the successor to the Redmi 8 that was launched last year.

Redmi 9 price in India has been set at Rs 8,999 for the 64GB storage variant, while the 128GB storage option comes at a price of Rs. 9,999. The phone has three distinct colour options, namely Carbon Black, Sky Blue, and Sporty Orange. On the availability part, the Redmi 9 will go on sale in the country through Amazon and Mi.com. Its first sale will begin at 12pm (noon) on August 31. Furthermore, the phone will very soon be available through Mi Home stores and offline retailers in the country.

Notably, Xiaomi launched the Redmi 9 global variant in Spain in June with a distinct list of specifications over those of its India version. That phone went on sale in the Spanish market with starting price of EUR 149 (roughly Rs. 13,000).

The dual-SIM (Nano) Redmi 9 runs on Android 10 with MIUI 12 on top and features a 6.53-inch HD+ (720x1,600 pixels) Dot Drop display with an 20:9 aspect ratio. It is powered by an octa-core MediaTek Helio G35 SoC, paired with 4GB of RAM. For photos and videos, the Redmi 9 comes with the dual rear camera setup that includes a 13-megapixel primary sensor and a 2-megapixel secondary, depth sensor. This is unlike the Redmi 9C that has three camera sensors at the back. The new phone also has a 5-megapixel selfie camera at the front.

Xiaomi has provided 64GB and 128GB onboard storage options on the Redmi 9 that both are expandable via microSD card (up to 512GB) through a dedicated slot. Connectivity options include 4G LTE, Wi-Fi, Bluetooth v5.0, GPS/ A-GPS, Micro-USB, and a 3.5mm headphone jack. The phone also comes with a rear-mounted fingerprint sensor.