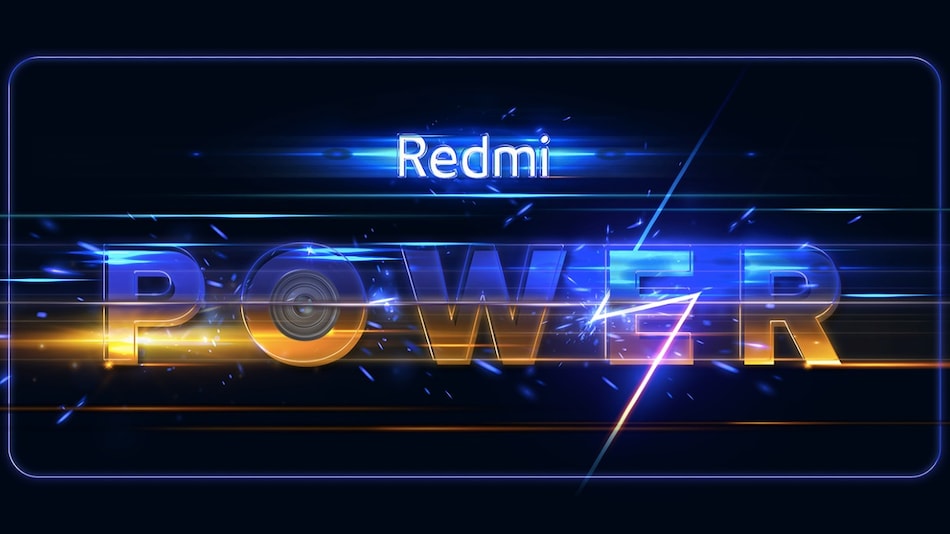 Redmi 9 Power is set to launch in India today. Xiaomi recently posted some teasers to confirm the key Redmi 9 Power features, including its 48-megapixel primary camera. Redmi 9 Power is speculated to come as a rebranded version of the Redmi Note 9 4G that debuted in China last month. However, there could be slight differences when compared to the Chinese variant. Xiaomi is virtually hosting the Redmi 9 Power launch on its social media channels. Read on to get all the details, including the expected price and specifications, of the upcoming smartphone.

Redmi 9 Power launch will take place at 12pm (noon) today. The event will be hosted through Xiaomi's social media channels, including Facebook and YouTube. The live stream link is also embedded below.

Redmi 9 Power pricing details are yet to be revealed. However, some past reports suggested that the smartphone could be a rebadged Redmi Note 9 4G that was launched in China last month with a starting price of CNY 999 (roughly Rs. 11,300) for the 4GB + 128GB storage variant. The new Redmi phone is likely to have a similar pricing, though it is rumoured to have a 64GB variant in place as well that could be slightly cheaper.

Redmi 9 Power is expected to feature a 48-megapixel primary camera and fast charging support. Xiaomi hasn't provided any other notable details. But if we consider the Redmi 9 Power as a rebranded version of the Redmi Note 9 4G, the new phone could carry specifications of the recently launched model. These could include a 6.67-inch full-HD+ (1,080x2,340 pixels) display, the Qualcomm Snapdragon 662 SoC, and a 6,000mAh battery with 18W fast charging. Redmi 9 Power may have some differences with Redmi Note 9 4G on the camera front as a recently leaked render suggested quad rear cameras on the former, while the latter comes with triple rear cameras.

Nevertheless, apart from the improve camera, the new Redmi phone is not likely to have many changes when compared to Redmi Note 9 4G. The phone is expected to come with MIUI 12 out-of-the-box and sport a waterdrop-style display notch.

Vivo V20 (2021) Could Launch in India Soon as Upgraded Vivo V20
Facebook Says It’s Developing a Tool That Could Read Your Brain; and AI Tool to Summarise News Articles: Report