Redmi 9 May Launch in India as a New Poco Phone

The model number M2004J19I has reportedly been associated with a Poco phone, but it was earlier seen as a Redmi 9 variant. 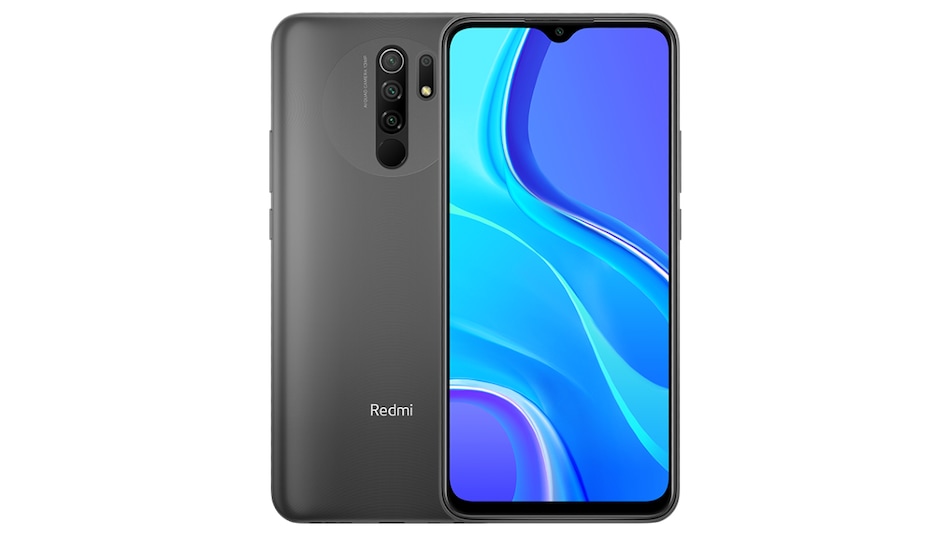 Redmi 9 was launched in Spain earlier this month

Redmi 9 is set to launch in India under the Poco brand according to a report. Although neither Xiaomi nor Poco has provided any details officially, a Redmi 9 variant carrying a model number M2004J19I has purportedly appeared on the Bureau of Indian Standards (BIS) website with the Poco branding. Separately, a TUV Rheinland certification has been leaked online that also associates the same model number with a Poco phone. The Redmi 9 was launched in Spain earlier this month. It also received two new storage variants along with up to 6GB of RAM earlier this week.

As per a screenshot shared by MySmartPrice, the new Poco phone with the model number M2004J19I has been included in the BIS certification database last week. The same model has also been spotted on the TUV Rheinland certification listing dated June 1.

It is important to note that the model number M2004J19I was initially associated with the Redmi 9. However, since Xiaomi hasn't launched that particular Redmi model in India, it could debut as a new Poco phone — at least, if we look at the reported details.

An emailed query sent to Poco India didn't elicit a response at the time of publishing this story.

Although Xiaomi and Poco haven't provided any details around the new model, they have a history of launching Redmi phones as Poco models in some markets. For instance, the Poco X2 that was launched in India earlier this year as a rebrand of the Redmi K30. The Poco F2 Pro, which was unveiled in Europe, also came as a rebranded version of the Redmi K30 Pro.