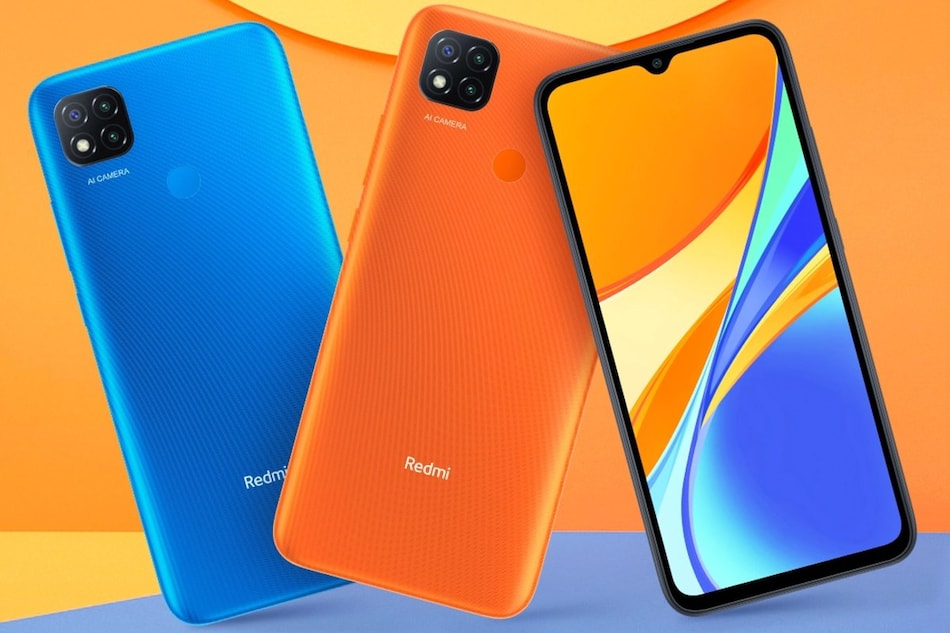 Motorola, Oppo, and Xiaomi are launching new phones in India in the coming week. The new smartphones are likely to come under budget and mid-range price segments. While Motorola is yet to reveal the phone it plans to launch in the country, Oppo and Xiaomi have already confirmed that they're launching the Oppo A53 2020 and Redmi 9, respectively. Gionee, which was once a known brand in the market, is also coming up with the Gionee Max next week that is teased to debut with a compelling battery life.

Here are details of all the upcoming smartphones to let you decide which could be your next pick.

The Redmi 9 is likely to grab the most attention, thanks to Xiaomi's strong presence in India. The smartphone is launching on August 27 with a dual rear camera setup and a waterdrop-style display notch. The Redmi 9 will also bring MIUI 12 on top of Android 10. It could be a different model over the Redmi 9 global variant that was launched in Spain in June and is likely to be a slightly tweaked version of the Redmi 9C that debuted in Malaysia in the same month.

Amazon recently teased the availability of the Redmi 9 in India. The smartphone is rumoured to have three distinct colour options. Specifications of the Redmi 9 could include a 5,000mAh battery with 10W charging support, a 13-megapixel primary camera sensor and a 5-megapixel selfie camera.

Oppo is bringing the Oppo A53 2020 to India with a price tag of under Rs. 15,000. The smartphone will be launched at a virtual event on August 25. An early teaser of the Oppo A53 2020 showed off its hole-punch display and a gradient back, along with a triple rear camera setup. The phone is also listed on Flipkart. It is likely to be the same offering that was launched in Indonesia earlier on Friday in a single 4GB + 64GB storage configuration. The phone comes in two distinct colour options – Electric Black and Fancy Blue.

Gionee is stepping back into the smartphone market in India by launching the Gionee Max on August 25. The new smartphone was teased by Flipkart with a price tag og under Rs. 6,000. Its teaser also shows that the Gionee Max comes with a waterdrop-style display notch and has thick bezels all around the screen.

The Gionee Max will come with a 6.1-inch HD+ display and a 2.5D curved glass protection, as per the teaser that appeared on Flipkart. The phone will also include a 5,000mAh battery, that the company says can deliver up to 28 days of standby time on a single charge.

The last in the list of phones launching in India next week is the new smartphone by Motorola that was recently teased on Flipkart. It is teased to come with a rear-mounted fingerprint sensor and a USB Type-C port. Flipkart is calling the new Motorola phone a “Big” surprise, though its official details are yet to be revealed. Nevertheless, it is speculated to be the Moto E7 Plus that was spotted in some recent leaks and is rumoured to have a Snapdragon 450 SoC. The smartphone could also include a dual rear camera setup, with a 48-megapixel primary sensor.