Redmi 9 India Launch Teased, May Be a Rebranded Xiaomi Redmi 9C or Redmi 9A

Xiaomi has already launched Redmi 9A global variant as Redmi 9 Prime in India. 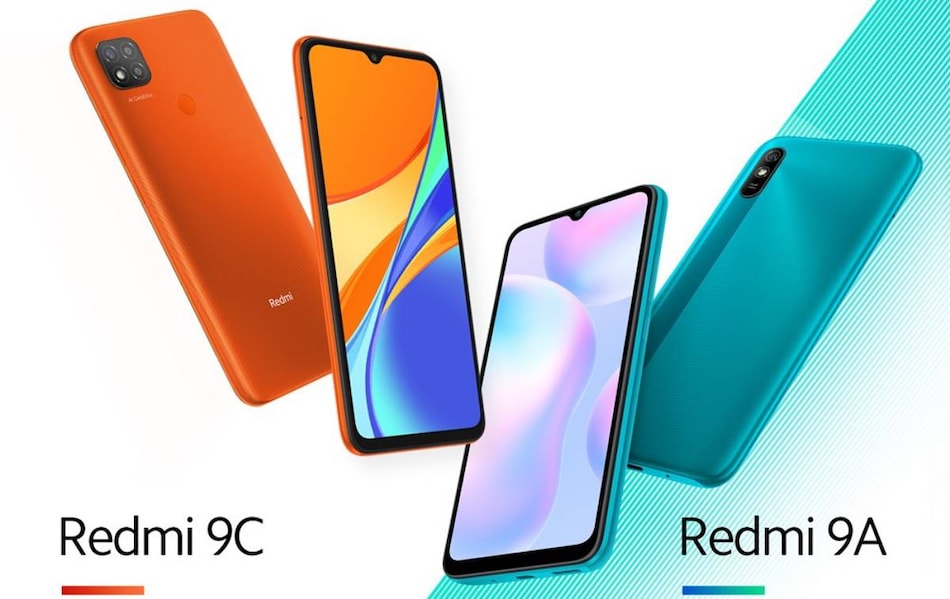 Redmi 9C and Redmi 9A were originally unveiled in June 2020

Redmi 9A or Redmi 9C may be headed to India as Redmi 9. Xiaomi India boss Manu Kumar Jain on Wednesday teased a new product carrying 9 in its moniker. While Jain didn't reveal the actual product, the upcoming phone could be Xiaomi Redmi 9A or Redmi 9C under the Redmi 9 branding, given the Chinese smartphone maker has already launched Redmi 9 as Redmi 9 Prime in India. To recall, Redmi 9A and Redmi 9C were originally launched in Malaysia back in June.

There is no launch date at this point; however, the phone is likely to debut next month, probably in the first week of September.

Xiaomi Redmi 9C and Redmi 9A feature Android 10-based MIUI 11, 6.53-inch HD+ (720x1,600 pixels) display, and dual-SIM support. The Redmi 9C is powered by MediaTek Helio G35 SoC, whereas the Redmi 9A comes with MediaTek Helio G25 SoC. While Redmi 9C comes with triple cameras on the back, Redmi 9A has just one. Both phones include a 5-megapixel shooter on the front and pack a microSD card slot as well as 5,000mAh battery.