The speculated Redmi 8 smartphone has received TENAA certification on August 14. 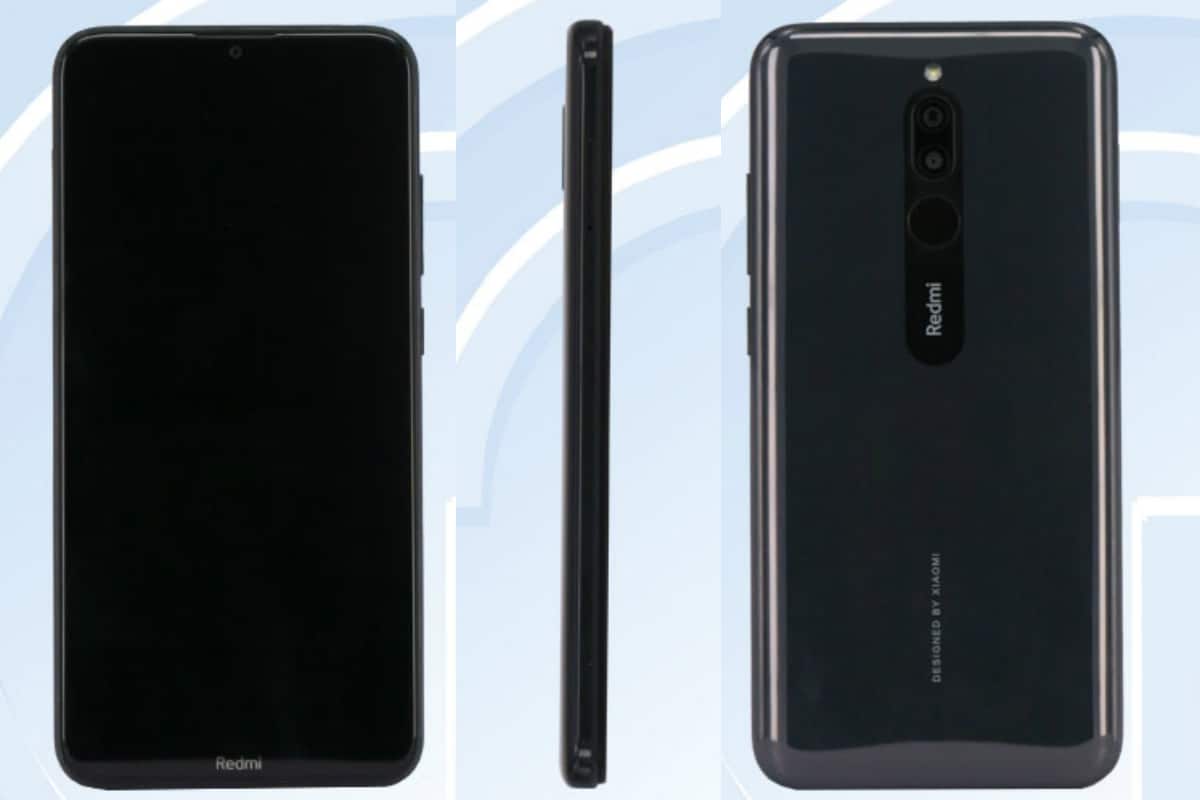 Redmi 8, Xiaomi's next affordable smartphone, has supposedly made an appearance on the website of Chinese regulator TENAA ahead of any official announcement. The TENAA listing is for a Xiaomi phone with model number M1908C3IC. It showcases the design of the handset that is believed to debut as the Redmi 8 in the coming future. The phone appears to have a dual rear camera setup and a teardrop-style display notch at the front. Also, the online listing reveals some of the key specifications of the smartphone that makes it an obvious upgrade against the Redmi 7 and Redmi 7A that Xiaomi launched earlier this year. Alongside the Redmi 8, the Beijing-based company is in the rumours for developing the Redmi Note 8 as its new budget smartphone.

As per the TENAA listing, the Redmi phone carries model number M1908C3IC, which is similar to the model number of the Redmi 7 that was also featured on TENAA ahead of its official launch. This, thus, suggests that the emerged handset is the Redmi 8 -- the successor to the Redmi 7.

Xiaomi received the certification from TENAA on August 14, according to the details available separately on the website of the regulator. The detailed online listing also includes the images of the smartphone that sports the 'Design by Xiaomi' branding along with a Redmi logo.

The images available on the TENAA site suggest that the similar to the Redmi 7, the Redmi 8 would have a teardrop-style display notch, which Xiaomi calls a Dot Notch. At the back, the phone appears to have the dual rear camera setup along with an LED flash module as well as a traditional, circular fingerprint sensor.

In terms of specifications, the dual-SIM Redmi phone runs Android 9 Pie and features a 6.217-inch HD+ (720x1520 pixels) TFT display along with a 19:9 aspect ratio. The handset is powered by an octa-core SoC clocked at 2.0GHz, paired with 2GB, 3GB, and 4GB RAM options and 16GB, 32GB, and 64GB of internal storage variants. Furthermore, users can expand the built-in storage through a microSD card (up to 512GB). The dual rear camera setup of the Redmi phone includes a 12-megapixel primary sensor. There is also an 8-megapixel selfie camera.

The Redmi 8 TENAA listing shows that the smartphone packs a 5,000mAh battery. This is significantly larger in capacity over the 4,000mAh battery available on the Redmi 7. Further, the phone appears to have fast charging support. In terms of dimensions, the Redmi phone with model number M1908C3IC measures 156.3x75.4x9.4mm. It also weighs 190 grams.

Notably, this isn't the first time when we're seeing the Redmi M1908C3IC online. The same model number was recently spotted on China's 3C site -- alongside another model number M1908C3IE that could be a variant of the Redmi 8.

The 3C site also included references around the Redmi Note 8 that has been spotted with model numbers M1906G7E and M1906G7T. The phone appears to have 18W charging support and may come with an octa-core MediaTek Helio G90T SoC.

The Redmi Note 8 is also speculated to sport a quad rear camera setup -- with three vertical placed sensors and a fourth sensor positioned next to the triple cameras. Moreover, Redmi General Manager Lu Weibing earlier this month confirmed the development of the Redmi Note 8.