Redmi 8 features a dual rear camera setup on the back with a 12-megapixel primary shooter and a 2-megapixel depth sensor. 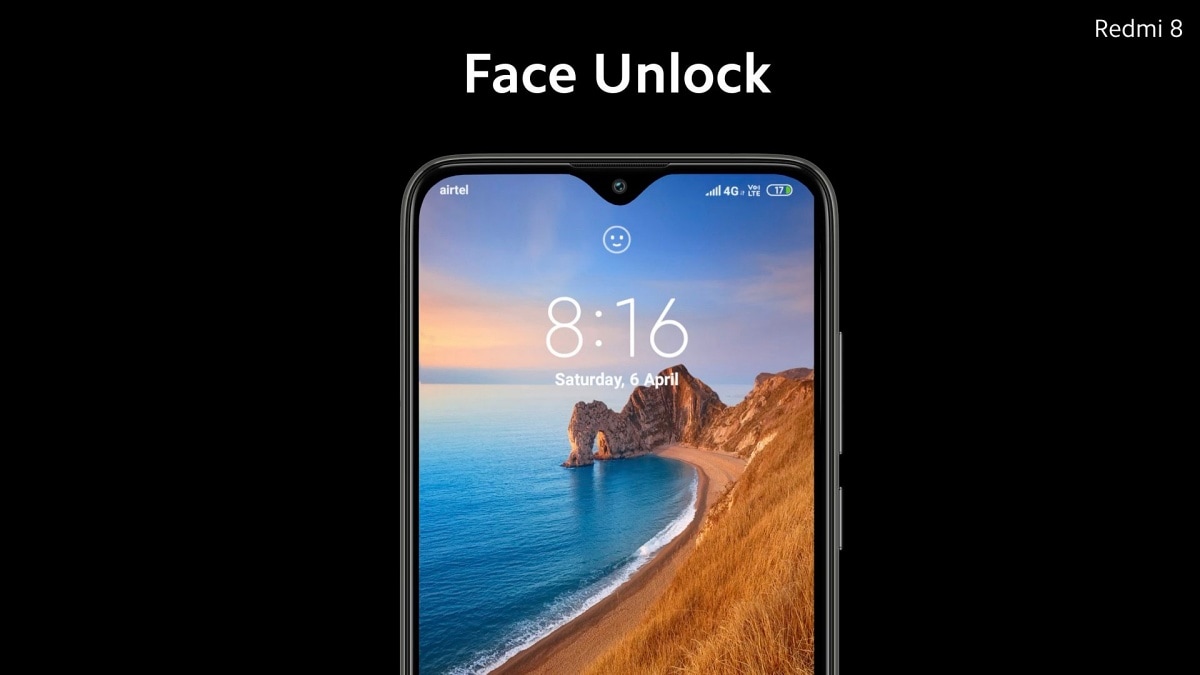 Redmi 8 launch show began with Xiaomi India's Anuj Sharma on the stage. He started by talking about the company's Diwali with Mi sale that concluded last week. During the sale, Xiaomi sold 5.3 million devices, Sharma revealed. Out of these 5.3 million devices, 3.8 million were smartphones. Sharma then moved on the Redmi 8, which is being unveiled today.

According to Sharma, Redmi 8 comes with a dual camera setup on the back, aided by artificial intelligence. The setup houses a 12-megapixel main camera with 1.4 micro pixel size, f/1.8 aperture, and Sony IMX363 image sensor. The secondary shooter is a 2-megapixel depth sensor to help with the portraits. Other camera features include AI Scene Detection and Google Lens support. There is an 8-megapixel AI selfie camera on the front as well.

Among other specifications, Redmi 8 packs a rear fingerprint sensor, Face Unlock support, and a 5,000mAh battery with 18W fast charging support. Sharma claims that Redmi 8 comes with several AI battery enhancements to provide excellent battery life. You will also get USB Type-C port. The company is bundling a 10W charger in the box.

On the design front, Redmi 8 sports Xiaomi's Aura Mirror design and will be offered in Sapphire Blue, Ruby Red, and Onyx Black colours. Xiaomi will bring an Emerald Green colour option for the phone on a later date.

Sharma revealed that Redmi 8 is powered by Qualcomm Snapdragon 439 SoC, paired with up to 4GB of RAM, and up to 64GB of onboard storage. Additionally, there is dual-SIM support and a dedicated microSD card slot (upto 512GB) in the Redmi 8.

The first sale for the Redmi 8 will take place on October 12 at 00:01am via Mi.com, Flipkart, and Mi Home stores. Xiaomi also teased the launch of its 64-megapixel camera phone and revealed that it will announce the phone on October 16 in the country.

This is it. You can check out the full launch video below.