Redmi 8 Android 10 update is a whopping 2GB in size and updates the Android security patch to June 2020. 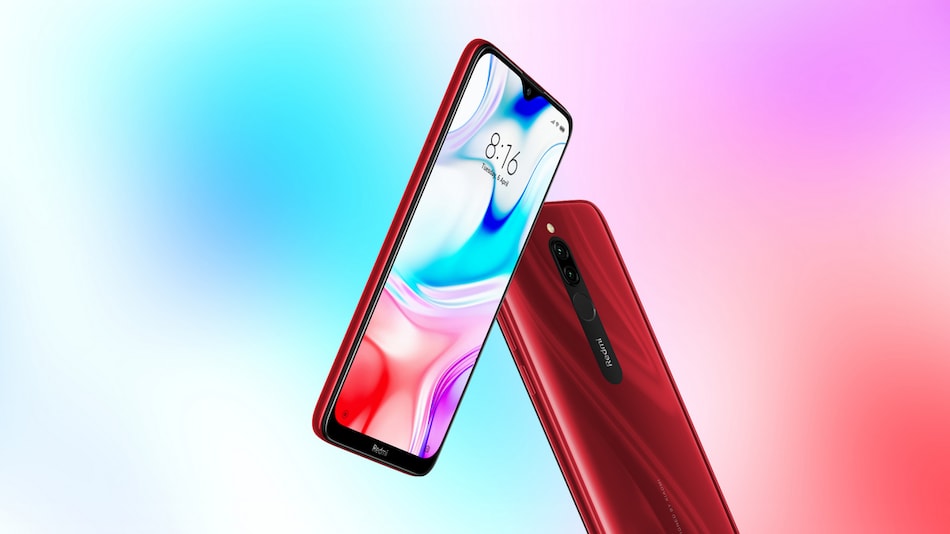 Redmi 8 seems like Xiaomi's latest phone to receive Android 10 with an over-the-air (OTA) update. According to a report, Redmi 8 users in China have got MIUI 11 version V11.0.1.0.QCNCNXM based on Android 10, which also means that MIUI 12 is yet to reach Redmi 8 smartphones. To recall, the Redmi 8 launched back in October of last year with Android 9 Pie and in about eight months has received Android 10. Along with new features, the Android security patch has reportedly also been updated to June 2020.

As per a report by Adimorahblog, Redmi 8 users in China have started receiving Android 10 via an OTA update. The latest build number is MIUI 11.0.1.0.QCNCNXM and the update is 2GB in size. It brings all the Android 10 features and improvements along with upgrading the security patch to June 2020. The changelog shared by the publication states that some third-party applications can cause compatibility issues as they might not have been adapted to Android 10. As is true with all system updates, it advises users to take a backup before they update their Redmi 8.

As of now, Xiaomi has not shared when the update will reach Redmi 8 users globally. It usually takes a few weeks after the update is first released in the home country for it to reach other regions. We've reached out to Xiaomi for clarity on reports of Android 10 update rollout for the Redmi 8, and will update this space when we hear back.

To recall, the Redmi 8 first received MIUI 11 back in March in India with stable ROM V11.0.7.0. At the time, it was running Android 9. The Redmi 8 launched in October and has now finally received Android 10, with Android 11 possibly coming as well in subsequent updates.

Looking at the recent updates being pushed out to Xiaomi phones, the company is busy with bringing MIUI 12 to more phones, but thankfully, phones that have not been updated to Android 10 are not being left out. The Redmi 8 is due to get its MIUI 12 update in the third-wave of rollouts, the company had specified for the China ROM at the time of revealing the roadmap.