MIUI 11 update for the Redmi 8 and Redmi 8A also brings the October security patch. 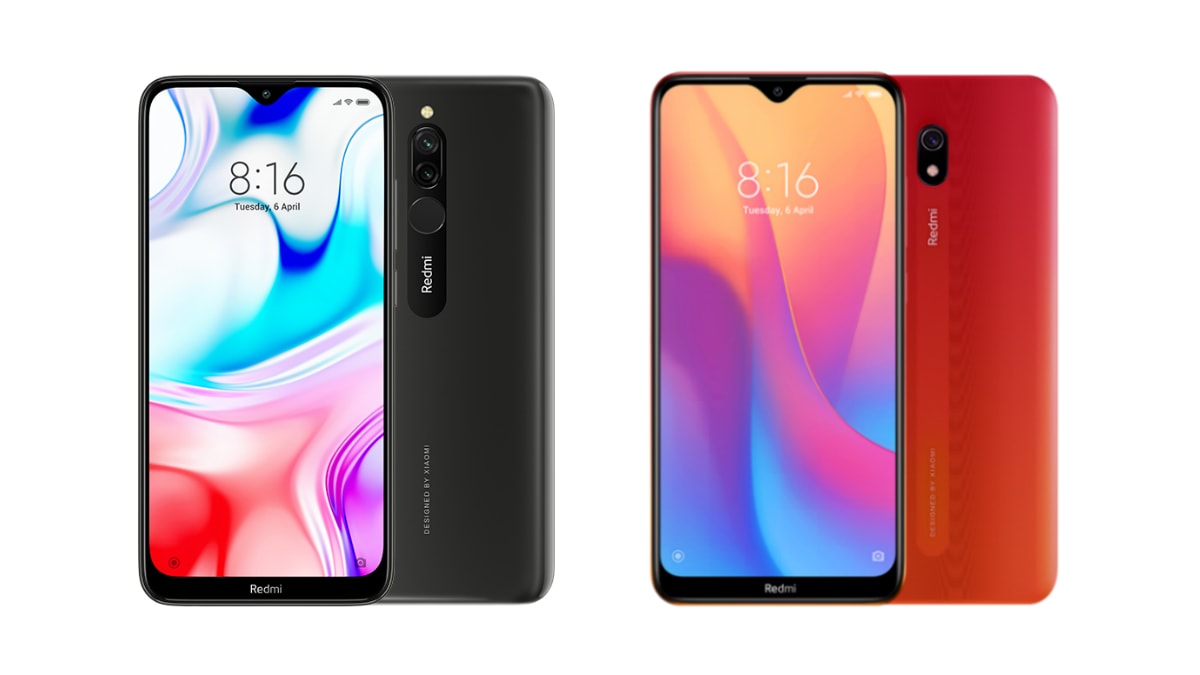 We have come across multiple posts from Redmi 8A and Redmi 8 users on the official Mi Community forum, detailing the arrival of MIUI 11 stable updates for them in India. The MIUI 11 update for the Redmi 8A has the build number v11.0.1.PCPINXM and is 544MB in size, while that for the Redmi 8 carries the build number v11.0.1.PCNINXM and is 600MB in size. We reached out to Xiaomi for confirmation, and were informed the rollout has indeed begun in a phased manner.

As for the changes, the MIUI 11 update for the Redmi 8 and Redmi 8A introduces an overhauled UI that removes a lot of clutter, improves touch controls, and also adds the sounds of nature feature for alarm ringtones as well as dynamic music feature for incoming notifications. It also adds the in-house Mi Share file transfer feature for quick file sharing between phones. There is also a document preview feature, which as the name clearly suggests, allows users to see a document's preview before opening it.

The MIUI 11 stable update for the Redmi 8 and Redmi 8A also introduces the quick print tool, allowing users to print documents without having to install a dedicated in-house or third-party feature. The software update has introduced the Game Turbo feature for performance acceleration during gaming, aside from the quick reply feature for messaging apps and a more efficient Notes app. If you own a Redmi 8 or Redmi 8A, you can check for the MIUI 11 update's availability on your phone by following this path: Settings > About phone > System update.