Redmi 7A to Go on Sale in India Next on July 18: Check Price, Offers 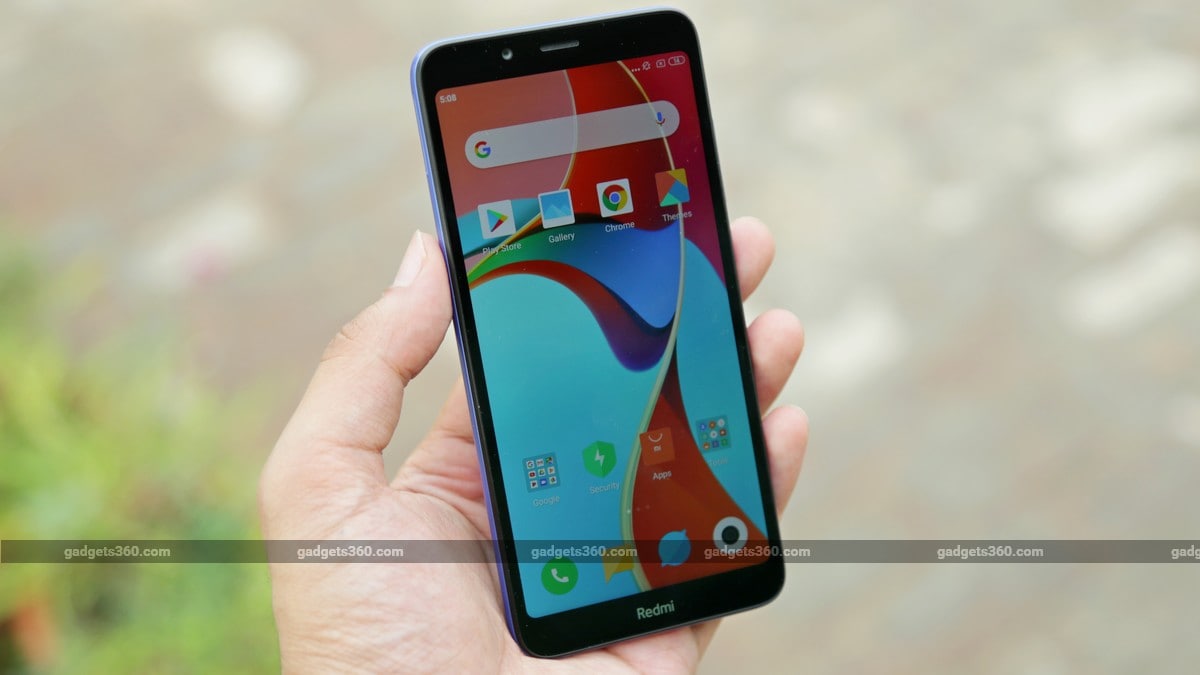 Redmi 7A is set to go on sale in India again on July 18, Xiaomi has revealed. The Redmi 7A went on sale for the first time earlier on Thursday, but as expected, the handset went out of stock within seconds. However, Xiaomi India Managing Director Manu Kumar Jain has now equivocally claimed that the company is set to bring "more quantity" of the Redmi 7A on its second sale round. The Chinese company launched the Redmi 7A in the country last week.

Xiaomi hasn't revealed the total number of Redmi 7A units it sold through the first sale that took place at 12pm (noon) on Thursday. But Jain through a tweet posted just minutes after first sale round claimed that the company is further increasing its production and bringing more quantity of the Redmi 7A through its next sale that is scheduled for July 18.

Similar to the first sale round, the next Redmi 7A sale in India will take place through Flipkart and Mi.com.

Today's sale was out of stock within seconds on both @Flipkart and https://t.co/lzFXOcGyGQ!

We are further increasing production. More quantity to be available for next week sale @ 18th July (next Thursday).#Xiaomi ❤️ #Redmi

The Redmi 7A price in India starts at Rs. 5,999 for the base 2GB RAM + 16GB storage variant, while its 32GB storage option is priced at Rs. 6,199. The phone comes in three colour variants, namely Matte Black, Matte Blue, and Matte Gold.

To attract customers, Xiaomi is offering a Rs. 200 discount on both Redmi 7A variants in India for the month of July. This means the phone will be available for purchase at as low as Rs. 5,799. Flipkart has also listed EMI options, exchange discount, and an additional five percent off for Axis Bank Buzz credit card customers. Similarly, Mi.com is offering exchange discount, 125GB additional 4G data and Rs. 2,200 cashback from Reliance Jio, and Mi Protect service starting at Rs. 399.

In terms of optics, the Redmi 7A has a 12-megapixel Sony IMX486 camera at the back along with an LED flash and PDAF lens. A 5-megapixel selfie camera is available on the front. The front-facing camera supports AI Face Unlock feature, while Xiaomi is in plans to bring an AI Scene Detection feature as well -- through an over-the-air (OTA) update.