Redmi Y3 and Redmi 7 are now receiving a software update. 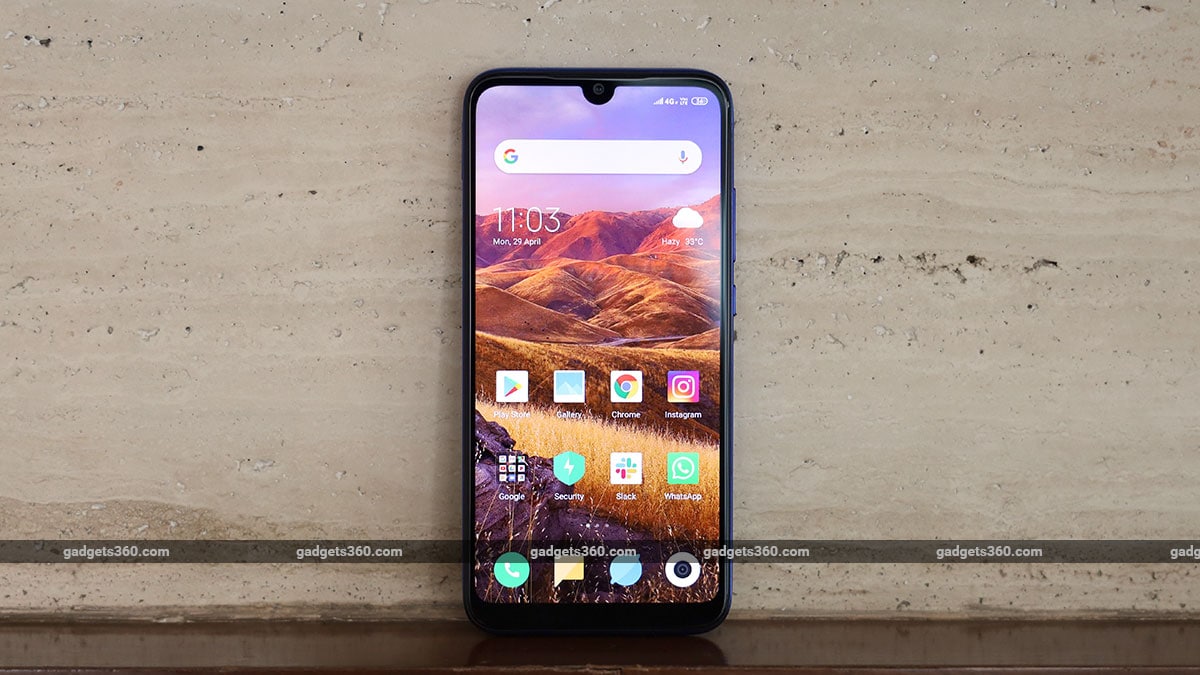 Xiaomi is currently rolling out a software update for its Redmi Y3 and the Redmi 7 smartphones. These two smartphones were launched at the same event and have some identical hardware. The Chinese smartphone maker is now rolling out MIUI 10.3.6.0 software update for these two smartphones that brings a bunch of improvements along with the August Android Security Patch. Xiaomi has also addressed the random phone lock bug which has been plaguing a few devices.

The new MIUI 10 update bearing build number v10.3.6.0 is a Global Stable ROM and is currently rolling out via OTA to the Redmi 7 and the Redmi Y3. Xiaomi has published a changelog on its MI Community forum which lists out all the changes the software update brings.

Xiaomi has also fixed an issue in the Game Turbo mode which displayed the wrong call duration time when answering a call in hands-free mode. Lastly, the Redmi Y3 and Redmi 7 software update also brings the ability to lock Google Contacts using the inbuilt app lock.