Redmi 6A, Redmi 6 Price in India Hiked; Mi TV 4C, 4A, and Mi Power Bank 2i Too Become Costlier 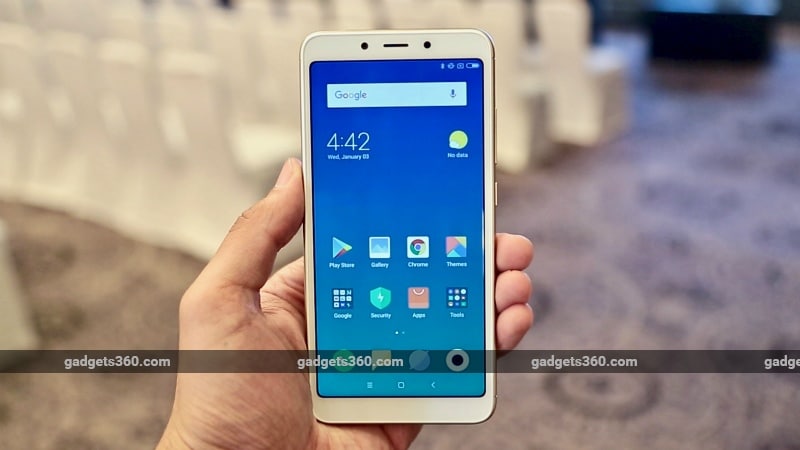 Xiaomi India on Saturday announced price hikes for two its most affordable smartphones — the Redmi 6A and Redmi 6 — as well as select TV and powerbank models. Xiaomi said in a statement on Twitter that the price increase was necessary due to "a significant rise in input cost" thanks to rupee that has "depreciated against the dollar by nearly 15 percent".

It's worth pointing out that Xiaomi had indicated at the time of the launch of the Redmi 6A in India in early September that the pricing of the smartphone may be revised upwards in a couple of months if rupee's slide continues, so the move is hardly unexpected. However, the increase in price of other products may come as a bit of surprise to Mi fans.

All new prices will be effective from midnight, November 11.