Xiaomi's 100-megapixel camera phone will debut under the Mi brand. 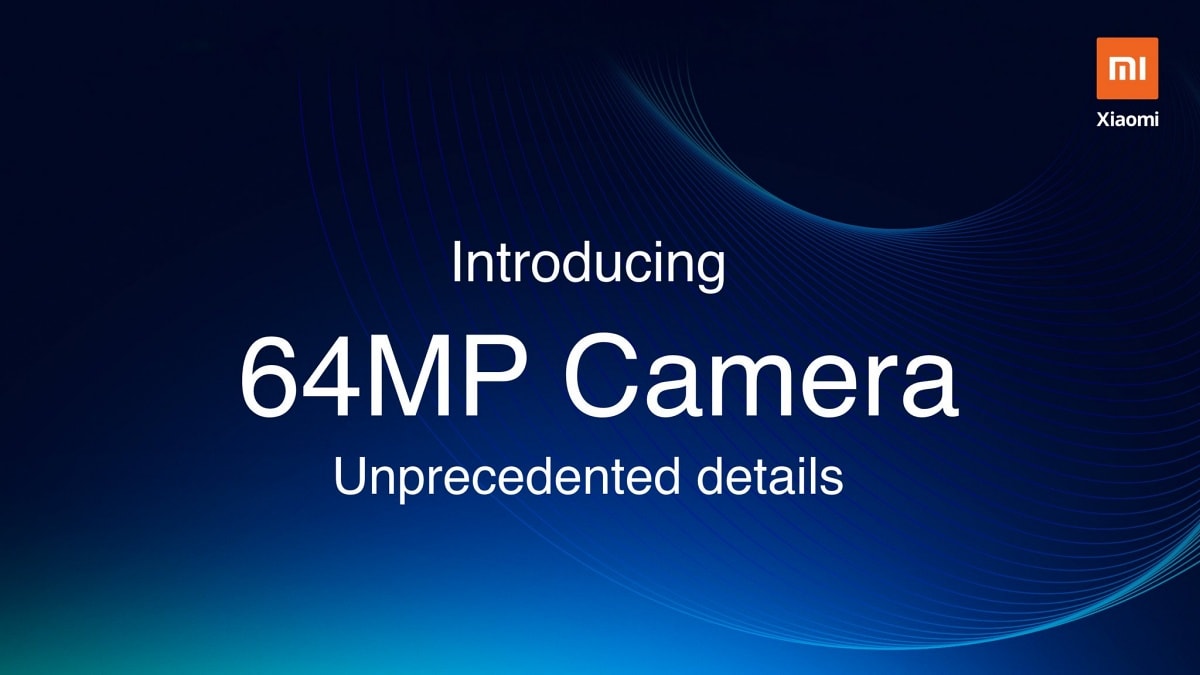 Xiaomi on Wednesday shared more details about its upcoming 64-megapixel camera phone. The company confirmed that the smartphone will be released as a part of Redmi sub-brand and will be using Samsung's ISOCELL Bright GW1 sensor. Xiaomi also noted that the Redmi 64-megapixel camera phone will be launched in India in Q4 of this year. So, we can expect it to reach stores sometime between October and December. Additionally, Xiaomi also revealed that it will be bringing a Mi-branded phone with a 100-megapixel camera. This upcoming Mi phone will also be using a 108-megapixel Samsung ISOCELL sensor, however there is no word on when the phone will make its debut.

The Chinese company revealed the details of the upcoming Redmi and Mi phones in a Weibo post and a press statement shared with Gadgets 360 on Wednesday. The company did not share any actual details about the phones and mostly talked about the sensors. The exact sensor being used in the Mi 100-megapixel camera phone is unknown at this point.

We do now know that upcoming Redmi 64-megapixel camera phone will be using the Samsung ISOCELL Bright GW1 sensor. This sensor was unveiled by Samsung in May this year.

“The ISOCELL Bright GW1 is a high 64-megapixel resolution image sensor designed to take bright and sharp photographs in any lighting with Tetracell and 3D HDR technology,” Samsung says on its website. “The ISOCELL Bright GW1 features 0.8um pixel with ISOCELL Plus technology that significantly increases light sensitivity and color fidelity for more accurate and clearer photos.”