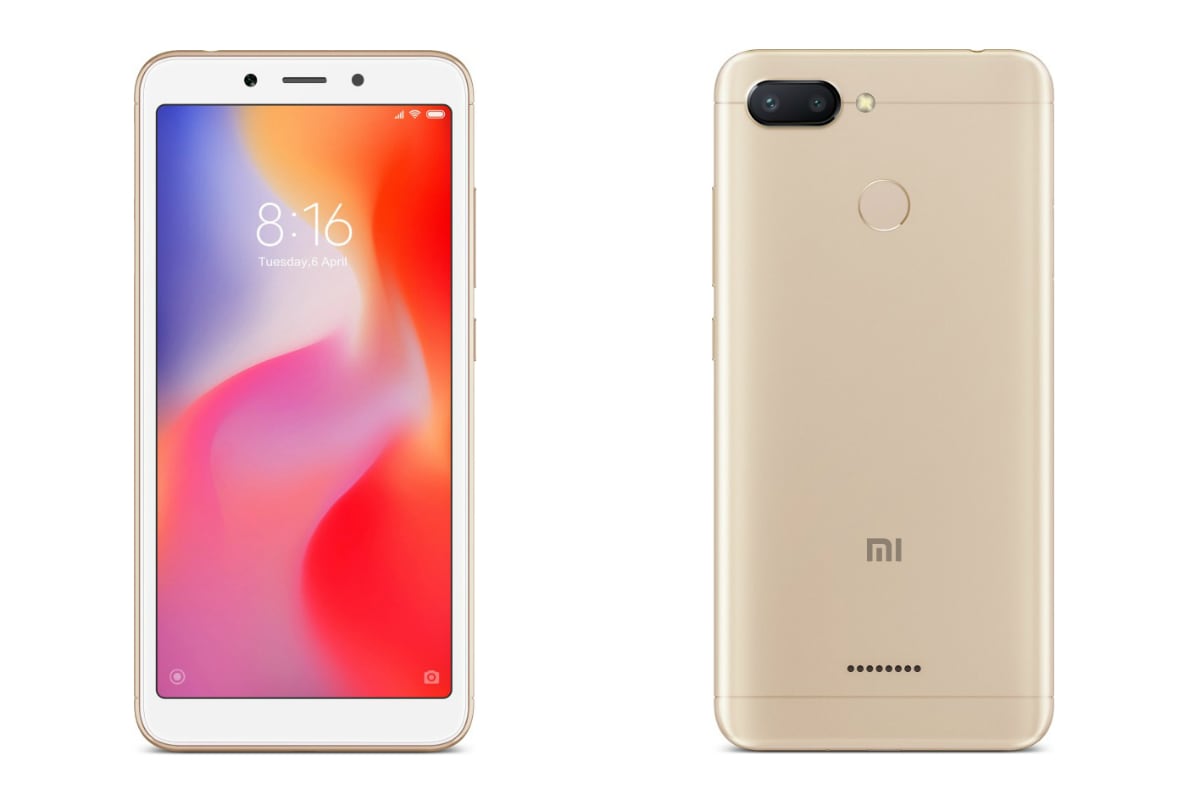 Redmi 6 and Redmi 6A users are now receiving the MIUI 11 update in India. Xiaomi announced the phased rollout of the MIUI 11 Global Stable ROM at the Redmi Note 8 launch event, and has since then rolled out the latest software to many of its phones from the first phase, with the second phase of phones starting earlier this week. Redmi 6 and Redmi 6A users are now posting screenshots of receiving the update on the forums. As we mentioned, after completing the MIUI 11 rollout to the first batch of devices, old phones like the Redmi Note 5 Pro, Redmi 6 Pro, and Redmi Y2 are now receiving the update.

Redmi 6 and Redmi 6A users in India are posting screenshots of receiving the MIUI 11 update on the Mi Forums. Based on the screenshots, the Redmi 6 is getting the update with version number MIUI 11.0.1.0.PCGMIXM, while Redmi 6A is getting the update with version number MIUI 11.0.4.0.PCBMIXM. The Redmi 6 update weighs about 508MB, and the Redmi 6A update weighs about 517MB. The MIUI 11 update also brings along the October 2019 Android security patch, and we recommend all users to download it as soon as they get the update.

It is possible that Xiaomi is rolling out the MIUI 11 update only to a few users for now, and a broad rollout will commence soon after a smooth update experience is ensured. If you haven't received a notification, check manually in Settings to see if you've received an update or not. There has been no official announcement from Xiaomi nor is there any download link available yet. MIUI 11 brings features like a new minimalistic design, new dynamic sound effects, a new Mi File Manager app, Steps Tracker, Wallpaper Carousel, and even a Floating Calculator.