MediaTek is launching a new 5G solution on May 18 that could power the new Redmi phone. 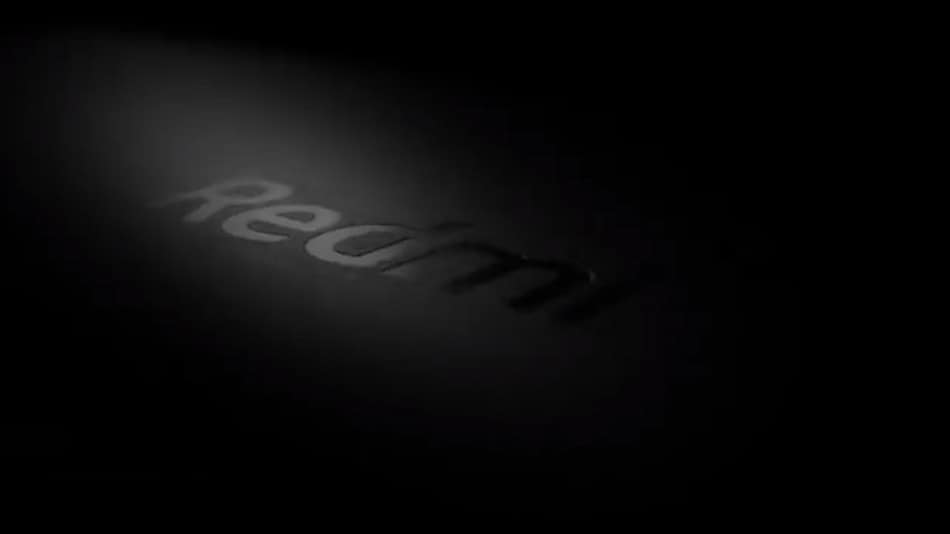 Redmi has “new surprises” in the pipeline for this month

Xiaomi Vice President and Redmi General Manager Lu Weibing has teased the debut of a new Redmi smartphone that is touted to deliver “super performance”. The latest teaser, which has been posted on Weibo, comes days after the executive revealed that the Redmi brand will be launching “new surprises” this month. As per the rumour mill, Xiaomi is preparing to launch a new 5G Redmi phone that would include a MediaTek Dimensity SoC. The brand is also expected to have an affordable smartphone for the market that is likely to arrive as the Redmi 9.

Without revealing any specifics, Lu Weibing through his official Weibo account on Friday posted a text in Chinese that translates to “super performance, unexpected”. This suggests that Weibing hinted at the new Redmi phone. Shortly after publishing his post, he also shared a Weibo post of MediaTek, announcing the launch of its new 5G-focussed development that could be a new Dimensity SoC that may power the upcoming Redmi model. The chipmaker is hosting an event on May 18 to reveal its new offering.

Redmi phone with model number M2004J7AC?
If we look at the recent reports, Xiaomi sub-brand Redmi has the new phone in the pipeline with a model number M2004J7AC. The phone surfaced on China's TENAA site earlier this week with an octa-core CPU and a 6.57-inch full-HD+ (1080x2400 pixels) OLED display. It was initially believed to have the MediaTek Dimensity 800 SoC that was launched in January, paired with up to 8GB of RAM and 256GB of onboard storage. However, considering the latest image shared by MediaTek that has been reposted by Weibing, there would be a different Dimensity SoC. This is speculated as the Dimensity 820 with an enhanced performance results over what was provided on the Dimensity 800.

The new Redmi phone is so far believed amongst the surprises that Weibing teased recently for later this month. The brand is also expected to unveil the Redmi 9 as its new affordable handset — alongside the 5G model.

Neither Weibing nor Xiaomi has revealed the launch details of the new Redmi phone. However, considering the latest teaser posted by the executive, you can expect other details to follow in the coming days.