Redmi 10A Sport was also spotted on Xiaomi's security update schedule alongside the Redmi 11 Prime 5G. 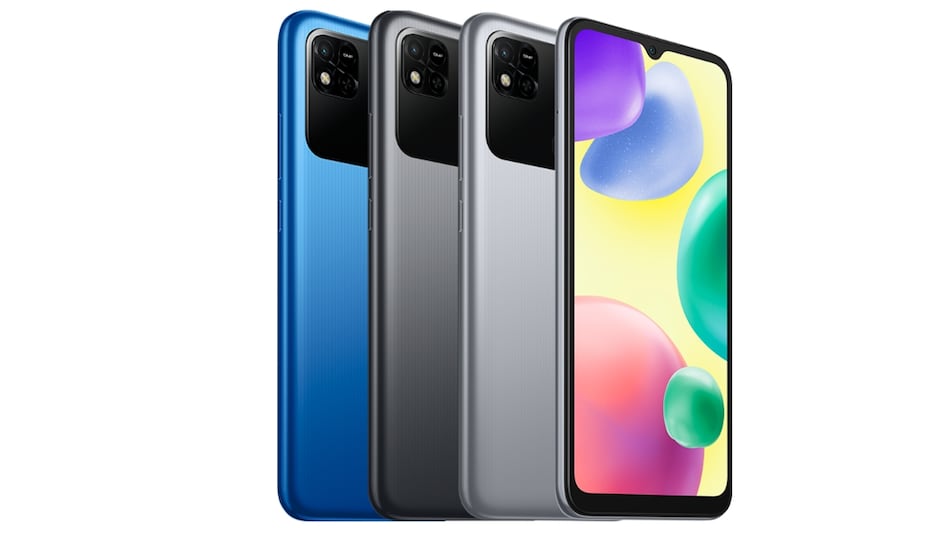 On the other hand, the Redmi 10A Sport, which was spotted on the list alongside the Redmi 11 Prime 5G, debuted in India on Thursday. The latest affordable smartphone by the Xiaomi sub-brand Redmi comes as a successor to the Redmi 9A Sport.

The smartphone has been launched in India priced at Rs. 10,999 for the 6GB RAM + 128GB storage variant and it can be purchased in Charcoal Black, Sea Blue, and Slate Grey colour options.

The dual-SIM (Nano) Redmi 10A Sport runs Android-based MIUI 12.5 and features a 6.53-inch HD+ (720x1,600 pixels) IPS display with a 20:9 aspect ratio and a waterdrop-style notch. Under the hood, the phone comes equipped with an octa-core MediaTek Helio G25 SoC, paired with up to 6GB of RAM.

The Redmi 10A Sport comes with 128GB of storage and supports expansion using a microSD card (up to 512MB) via a dedicated slot. Connectivity options include 4G LTE, Wi-Fi 802.11 b/g/n, Bluetooth v5, and GPS/ A-GPS. This phone comes with a Micro-USB port, a 3.5mm headphone jack and a fingerprint sensor at the back.

OnePlus 10T 5G Confirmed to Feature Up to 16GB RAM, Other Specifications Teased: All Details