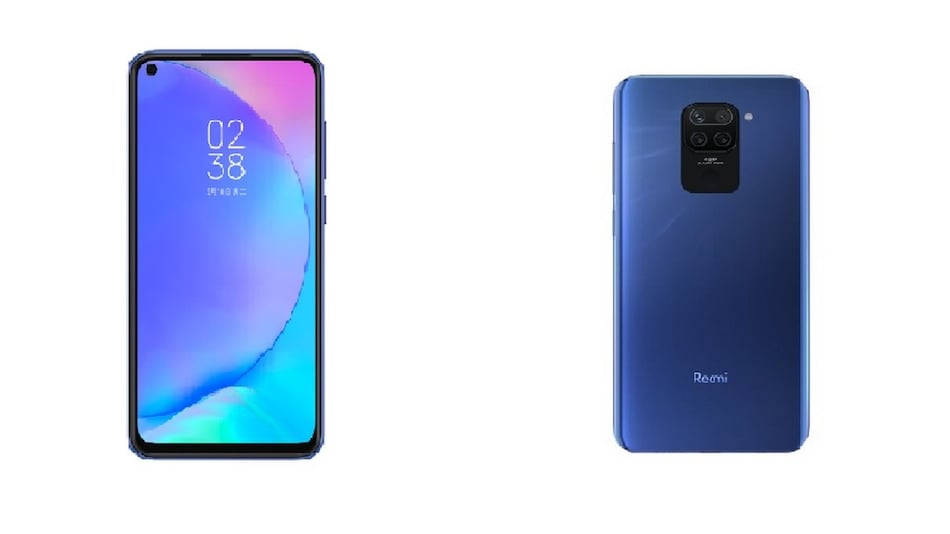 Redmi 10X is said to be the name of the mysterious phone that was listed on TENAA's database with model number M2003J15SC. The last week's listing had suggested some specifications of the phone. With the fresh listing on China Telecom, new details about the smartphone have been hinted. It may be the first phone to come with Helio G85 SoC. Its images have also come out that show the phone having four cameras embedded at the back.

As per the China Telecom listing, Redmi 10X price will start at CNY 1,499 (roughly Rs. 16,000) in China. We can expect the phone to be available in Sky Blue, Pine Morning Green, and Ice Fog White colours. There is no word on a sale or launch date at this point, however, we could see the phone being unveiled at Xiaomi's April 27 launch event.

The China Telecom product listing shows that the dual-SIM Redmi 10X may come with a 6.53-inch full-HD+ (1,080x2,340 pixels) display with thin bezels. As mentioned earlier, the phone is tipped to be powered by MediaTek Helio G85 processor, paired with 6GB of RAM. The upcoming smartphone is said to provide 128 GB of internal storage. In terms of the operating system, the new Redmi phone could be running MIUI 11, based on Android 10.

As for the cameras, Redmi 10X can be seen housing four cameras in a square module on the back. The module could comprise of 48-megapixel, 8-megapixel, 2-megapixel, and 2-megapixel camera sensors. For selfies, there may be a 13-megapixel front camera, inside a hole-punch cutout.

Redmi 10X may have a 5020mAh battery as its power source. Its dimensions are expected to be 162.38 x 77.2 x 8.95mm and it may weigh 205 grams, according to the listing. The smartphone could feature a fingerprint sensor, compass, ambient light sensor, accelerometer, and GPS. Additionally, a USB Type-C port for connectivity and a 3.5mm jack are expected as well.