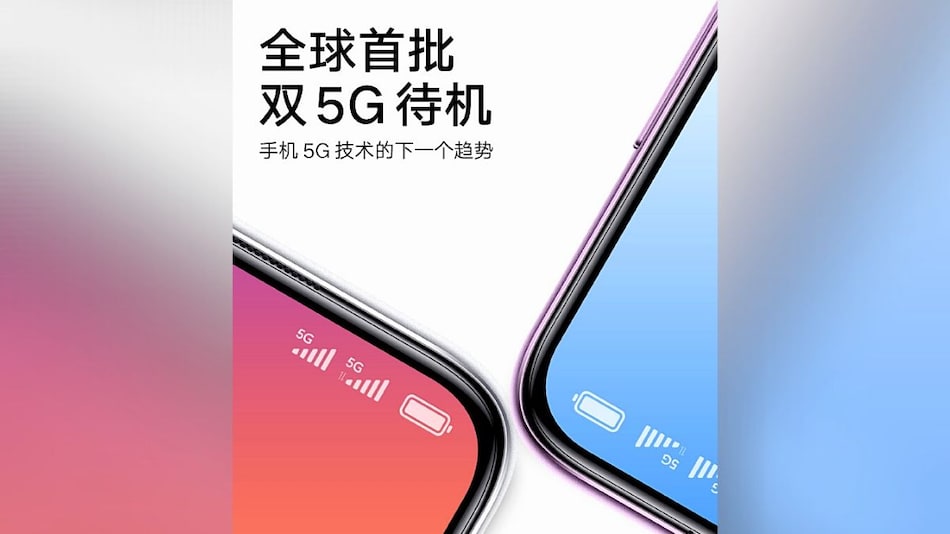 Redmi 10X is teased to come in four colour options

Redmi 10X smartphone by the Xiaomi sub-brand is set to launch on May 26 in China. Now, ahead of the launch, the company has revealed that the phone will support 5G on both SIM card slots. Connectivity aside, the Redmi 10X will feature an AMOLED display. Redmi via its Weibo account has also revealed that the Redmi 10X will support 30x zoom and optical image stabilisation (OIS).

Earlier this week, Redmi General Manager Lu Weibing had confirmed that the Redmi 10X will be powered by the newly unveiled MediaTek Dimensity 820 SoC that supports dual 5G connectivity. The Xiaomi sub-brand via its Weibo account has suggested that the company will now leverage this technology to offer 5G connectivity on both SIM card slot in the phone.

In separate posts, it's been also announced that the Redmi 10X will feature an AMOLED display and support 30x zoom as well as OIS. Redmi has further teased that the smartphone will be highly customisable with text, patterns, and even images.

Other key details including camera specifications, battery capacity and pricing are yet to be announced. It is also tipped that Redmi 10X 4G will come with up to 6GB of RAM, while the Redmi 10X 5G is tipped to pack up to 8GB RAM.

Meanwhile, a report had suggested that the Redmi 10X also has a sibling, namely Redmi 10X Pro. The phone will be reportedly offered in 8GB + 128GB and 8GB + 256GB options and both the variants will come in Dark Blue, Gold, Silver / White, and Violet colour options. The report claims that the Pro variant of Redmi 10X will support 5G.

How the Coronavirus Lockdown Made It Harder to Work From Home
Microsoft Outlook for iOS Losing Support for Gujarati, Malayalam, Marathi, Tamil, Telugu, Urdu: Report