Red Magic 6, Red Magic 6 Pro to Go Up for Pre-Orders Globally From April 9 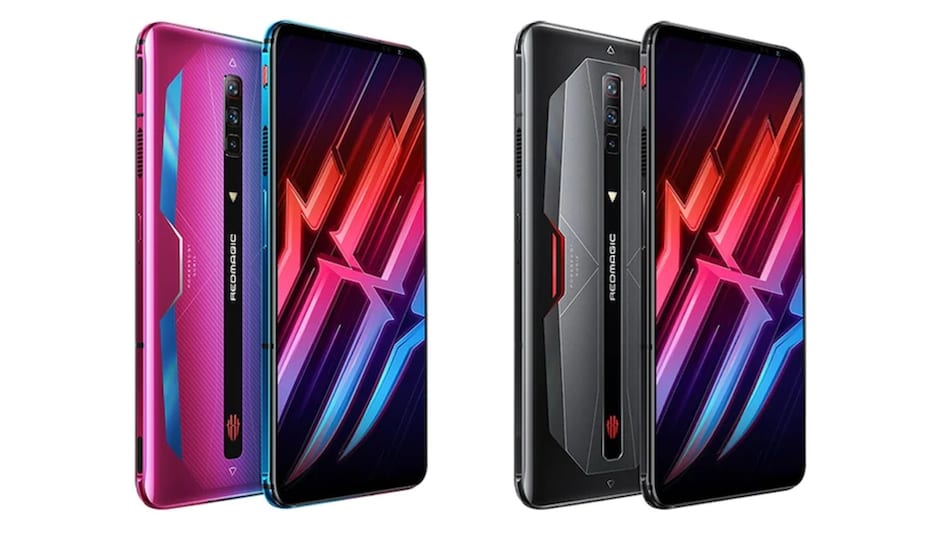 Red Magic 6 series, that comprise Red Magic 6 and Red Magic 6 Pro gaming smartphones, will go up for pre-orders globally from April 9, the company has announced via Twitter. Both these handsets have been launched in China and are offered in multiple configurations. The Red Magic 6 series features flagship specifications such as the Qualcomm Snapdragon 888 SoC and displays with 165Hz refresh rate. They come with Tencent Games branding on the back as well as ICE 6.0 multidimensional cooling.

Red Magic 6 comes with dual-touch gaming shoulder buttons and a light up logo on the back. It has dual stereo speakers with DTS X Ultra support and Qualcomm aptX. There is also an in-display fingerprint scanner.

Red Magic 6 Pro has almost similar specifications as the vanilla version with major differences being a better cooling system, configuration, and battery. The Pro variant comes with a 7-layer multi-dimensional cooling system that includes a faster 20,000rpm high-speed centrifugal fan and additional aviation-grade cooling ice blade. It is offered with up to 18GB of LPDDR5 RAM and up to 512GB of UFS 3.1 storage. The phone has a 5,050mAh battery that supports 66W fast charging, unlike the China variant that features a 4,500mAh battery with 120W charging.