The Android 10 roadmap doesn't include models such as the Realme 1, Realme C1, and Realme U1. 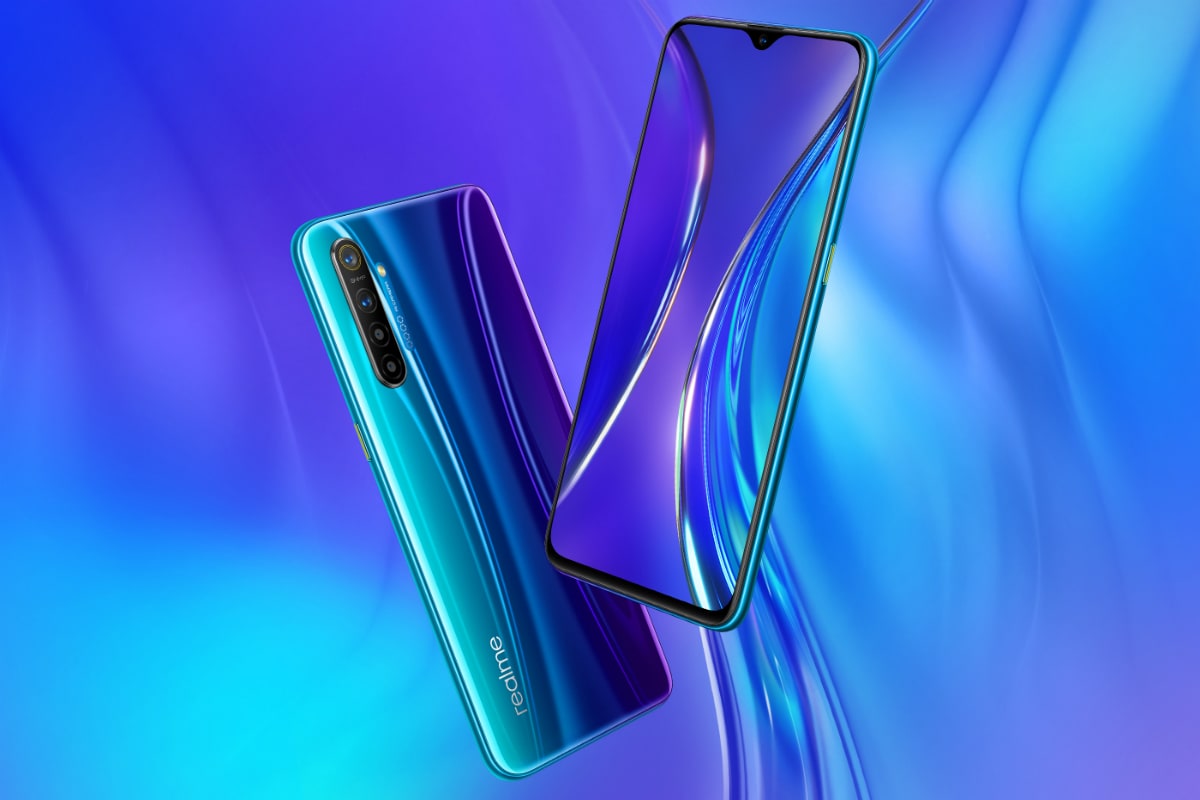 Realme XT -- the newly launched flagship -- alongside the Realme X, Realme 5 Pro, and Realme 3 Pro are set to receive Android 10 in the first quarter of 2020, Realme announced alongside launching the Realme XT in New Delhi on Friday. The Android 10 update roadmap by the Chinese company also includes budget options, including the Realme 5 and Realme 3i. Android 10, which is the latest iteration in the Android family, initially released for Google Pixel phones last week. The new version brings a system-wide Dark Theme and includes enhanced privacy controls within the Settings menu.

As per Realme's roadmap, which has also been posted by the Realme account on Twitter, the Android 10 update will hit the Realme XT, Realme X, Realme 3 Pro, and Realme 5 Pro in the first quarter of 2020. Realme is also set to bring the latest update to the Realme 3, Realme 5, and Realme 3i in the second quarter of 2020, while the Realme 2 Pro would receive the update in the third quarter.

As promised, here's our roadmap for launching the #Android10 update for #realme smartphones!
Are your excited for the new flavour of Android? pic.twitter.com/Qdo4PAyxT3

While revealing the update roadmap at the Realme XT launch in New Delhi, India CEO Madhav Sheth claimed that Realme is already one of the few brands that have provided 100 percent Android Pie update. The company, however, appears to have left some of its models from the Android 10 treat. These majorly include once highly popular Realme 1, Realme C1, Realme C2, and Realme U1.

It is unclear whether Realme would tweak the roadmap in the future and include some of its dated models to the list of phones receiving Android 10.

Similarly, OnePlus is beta testing its OxygenOS builds based on the new Android version. Nokia brand licensee HMD Global last month also revealed that it is set to provide Android 10 to models such as the Nokia 9 PureView, Nokia 8.1, and Nokia 7.1 as early as the fourth quarter of this year.