Realme XT Detailed in China, Specifications to Include Snapdragon 712 SoC, Up to 8GB of RAM, 4,000mAh Battery

Realme XT is expected to be launched in India next month, and now the 64-megapixel smartphone's specifications have been detailed in China. 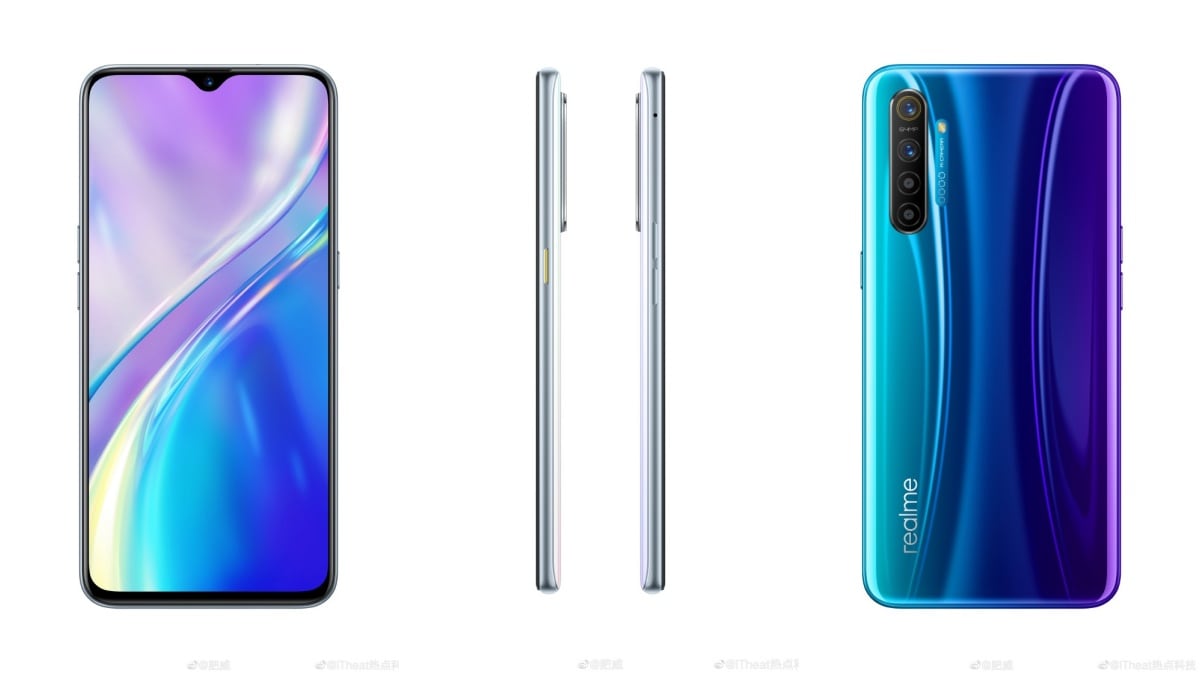 Realme XT is expected to be offered in two colour options

Realme XT has been unmasked ahead of the company's official unveiling. To recall, the Realme XT is the anticipated 64-megapixel camera smartphone from the Oppo spin-off brand. The company reportedly organised a meet for select media in China recently where it talked about the Realme XT smartphone and now, the official details of the phone have surfaced on Weibo. Realme is yet to reveal a launch date for Realme XT in India, however it is expected to become official next month as teased by the company's India CEO Madhav Sheth at the Realme 5 launch event. The Realme XT China event has also revealed that the phone may end up being released only in India, not China.

As per Realme press event photos shared on Weibo by multiple websites, the Realme XT will be powered by octa-core Qualcomm Snapdragon 712 SoC, paired with up to 8GB of RAM and up to 128GB of onboard storage. There are expected to be three storage variants – 4GB + 64GB, 6GB + 64GB, and 8GB + 128GB. The phone will also pack a 6.4-inch Super AMOLED screen with a waterdrop-style notch up front. Additionally, the phone will feature a 4,000mAh battery with support 20W VOOC 3.0 fast charging. Separately, live images of the smartphone were shared.

In terms of the imaging capabilities, the Realme XT will be housing a quad-camera setup with a 64-megapixel primary shooter with f/1.8 aperture. The other three camera in the setup will include an 8-megapixel wide-angle-camera with f/2.25 aperture, a 2-megapixel macro camera, and a 2-megapixel portrait camera. Both 2-megapixel cameras will have f/2.4 aperture. A 16-megapixel selfie camera is also said to be present on the front of the phone.

At least one of the colour versions has been revealed to be Pearl Blue. A second colour option was earlier rumoured to be Silver Wing White. On the software front, the phone will run on ColorOS 6, based on Android 9 Pie.

There is no word on the pricing at this point, but Realme did reveal in China that Realme XT will be started selling next month.

US, France Reach Agreement on Digital Taxes
PUBG Mobile: IT Ministry Says a Ban Is Difficult, but Is There a Better Way of Dealing With Challenges That Games Present?