Realme X7 phones will have a tri-colour gradient and the Realme logo on the side. 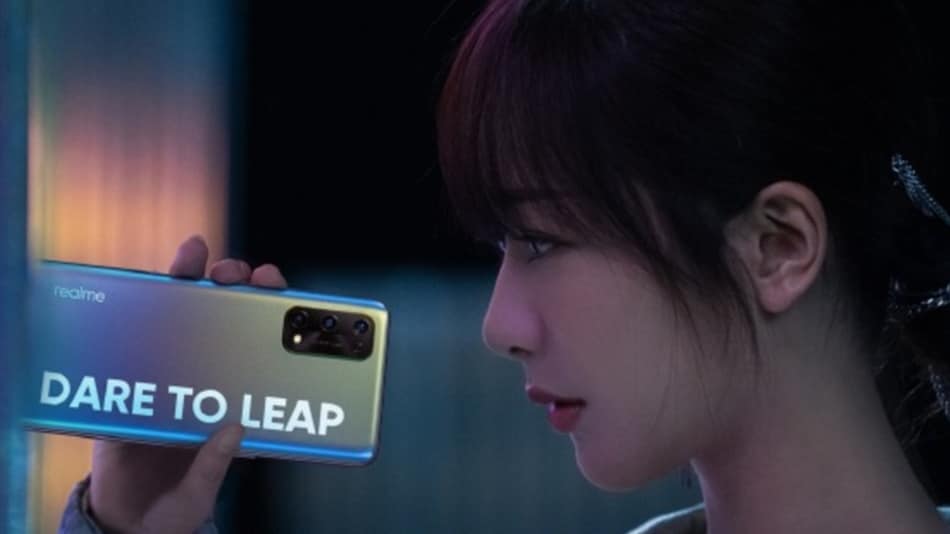 Realme has revealed the first live photos of its upcoming Realme X7 series lineup, which will be launched on September 1. The phones will have a tri-colour gradient and the Realme logo on the side, as revealed by two senior executives. The colour is known as “C Colour” or “Special Gradient.” The company's CMO, Xu Qi Chase, revealed the photos on Chinese microblogging site Weibo, while the Design Director Xianghai Sire further explained the idea behind the unusual design.

Realme Design Director Xianghai Sire revealed that the colour took 8 months to develop, and over 400 hours to colour proof. He said that although the design was a gamble, he hoped it would be received well by the youth.

Commenting further about the unusual design, Sire said trends are not just style, but a way of embracing multiculturalism. In the age of the Internet where there is so much information, multicultural has grown from being a niche to a part of the culture of young people. The customised AG effect are more in line with the youth, who are the main users of Realme, he said.

Realme adopted the “Dare to Leap” motto last year. Sire said that they want to put the motto into action, because “every young man is daring to leap, to challenge himself or herself, and work hard to earn what they deserve.”

Realme X7 series will be launched on September 1, as announced by the company last week. The launch will take place in China at 2pm CST Asia (11:30 am IST). The series will include Realme X7 and Realme X7 Pro, which will be carrying 5G support. The smartphones are expected to come with a 120Hz display and have a number of upgrades over the current Realme X3 models.