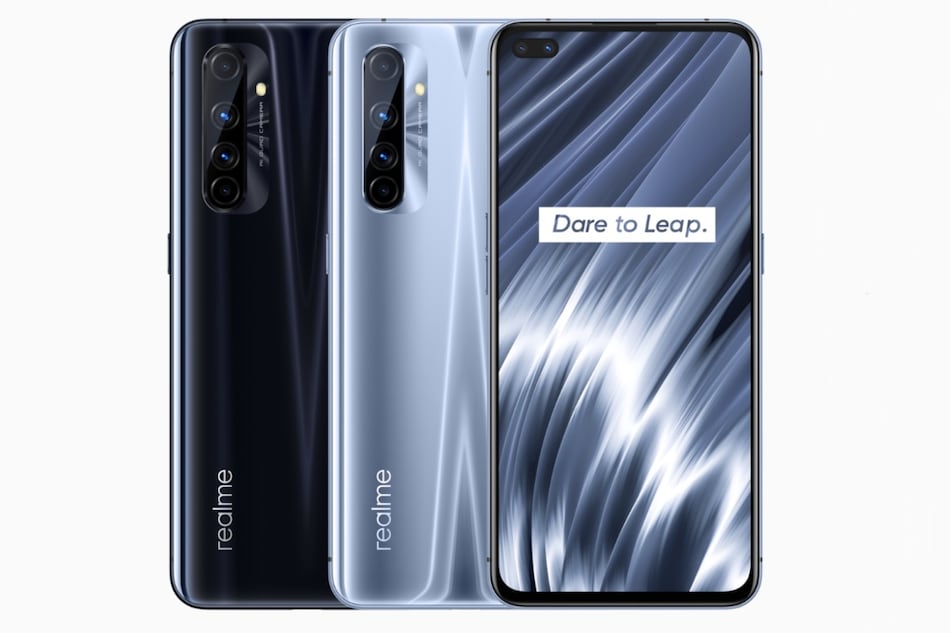 The Realme X50 Pro Player Edition price is set at CNY 2,699 (roughly Rs. 28,700) for the 6GB variant, while its 8GB option is priced at CNY 2,999 (roughly Rs. 32,000) and the 12GB option carries a price tag of CNY 3,299 (roughly Rs. 35,100). There are Lightspeed Silver and Phantom Black colour options to choose from. The phone is currently available for pre-orders in China, with first sale scheduled for June 1. However, details about its global launch are yet to be revealed.

The dual-SIM (Nano) Realme X50 Pro Player Edition runs Android 10 with Realme UI and features a 6.44-inch full-HD+ (1080x2400 pixels) Super AMOLED display with a 20:9 aspect ratio and 90Hz refresh rate. The display panel also has a dual hole-punch design for selfie cameras. Under the hood, there is the Snapdragon 865 SoC, coupled with Adreno 650 GPU and up to 12GB of LPDDR5 RAM. The smartphone also comes with the quad rear camera setup that includes a 48-megapixel primary Sony IMX586 sensor with an f/1.8 lens. The camera setup also houses an 8-megapixel secondary sensor with an f/2.3 ultra-wide-angle lens that has an field-of-view (FoV) of 119 degrees, 2-megapixel tertiary depth sensor with an f/2.4 lens and a 2-megapixel quaternary sensor with an f/2.4 macro lens.

The Realme X50 Pro Player Edition has 128GB of UFS 3.1 storage that doesn't support expansion through a microSD card slot. Connectivity options on the phone include 4G LTE, 5G (SA and NSA), Wi-Fi 6, Bluetooth v5.1, GPS/ A-GPS, NFC, and a USB Type-C port. Sensors on board include an accelerometer, ambient light sensor, gyroscope, magnetometer, and a proximity sensor. The phone also has an in-display fingerprint sensor.