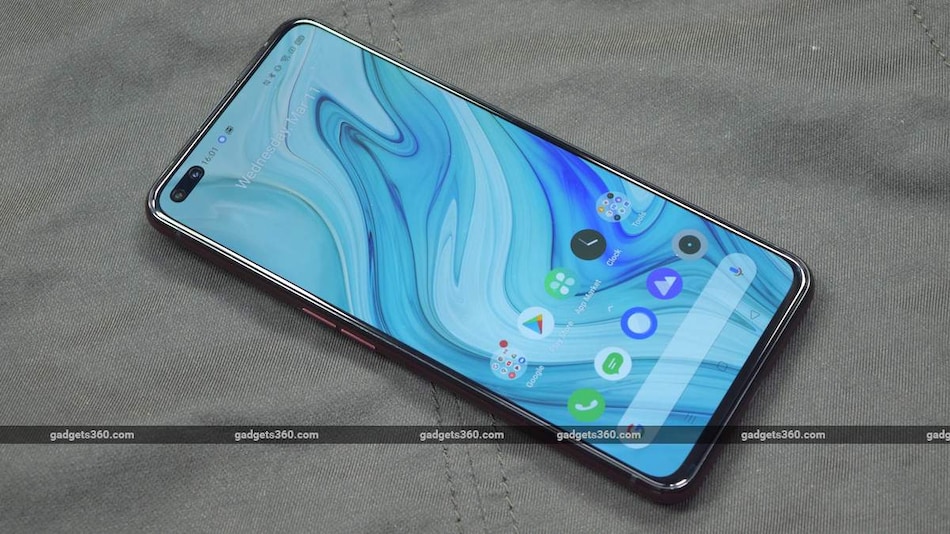 Realme is rolling out software updates for two of its smartphones, the Realme 3 Pro and the Realme X50 Pro. These two smartphones are in different price bands and were launched months apart. The Realme 3 Pro is the older device here and the new update brings a couple of bug fixes for the phone along with the April security patch. As for the Realme X50 Pro, the software update brings the April security patch along with a new 4K 60fps camera recording mode.

Realme took to its online community to announce the arrival of the new software update for its Realme X50 Pro. This new software update bears the UI version RMX2076PU_11_A.19. Realme has also posted a changelog for the device that mentions a change to the charging icon and addition of Vivid mode to the Screen Colour Mode. The new update also brings 4K 60fps video shooting mode along with improvements to camera performance. It also improves the display in low brightness scenarios along with optimisations to network for stability.

As for the Realme 3 Pro, Realme mentions that this software update has a RMX1851EX_11.C.05 UI version and fixes a couple of known issues with the phone. It fixes audio quality issues with third-party apps, prompt tone while playing music and the alarm turning off when the background task was cleared. The new update also adds the DocVault ID feature for Indian units and brings the April security patch for all devices.

Realme mentions that both these software updates are being released in a phased manner and will continue to a full-fledged rollout if no bugs are reported.