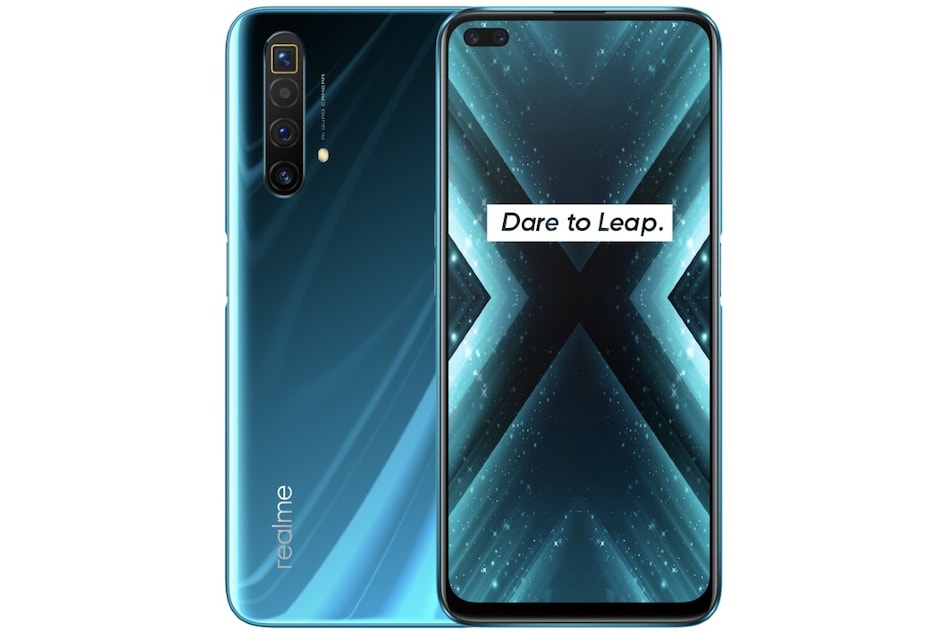 The dual-SIM (Nano) Realme X3 runs on Android 10 with Realme UI on top and has a 6.6-inch full-HD+ (1,080x2,400 pixels) Ultra Smooth display with 20:9 aspect ratio and 90.5 percent screen-to-body ratio. Under the hood, the phone has octa-core Qualcomm Snapdragon 855+ SoC, coupled with Adreno 640 GPU and up to 8GB of RAM. For photos and videos, the Realme X3 has a quad rear camera setup that includes a 64-megapixel Samsung GW1 primary sensor with an f/1.8 lens, paired with an 8-megapixel ultra-wide-angle shooter and a 2-megapixel macro shooter. There is also a telephoto lens of an f/2.5 aperture, with support for 2x optical zoom.

Realme has provided the dual selfie camera setup on the Realme X3 that has a 16-megapixel Sony IMX471 camera sensor at the front, with an f/2.0 lens, and an 8-megapixel ultra-wide-angle shooter.

The Realme X3 has 128GB of onboard storage. Connectivity options include 4G, Wi-Fi 802.11ac, Bluetooth v5.0, GPS/ A-GPS, and a USB Type-C port. Sensors on board include an accelerometer, ambient light, gyroscope, magnetometer, and a proximity sensor. Besides, the phone packs a 4,200mAh battery that supports Realme's 30W Dart Flash Charge fast charging technology.

The Realme X3 SuperZoom comes with up to 256GB of onboard storage. Connectivity options include 4G, Wi-Fi 802.11ac, Bluetooth v5.0, GPS/ A-GPS, and a USB Type-C port. The phone packs a 4,200mAh battery that supports the 30W Dart Flash Charge technology.

Beyond Tiktok: Many Popular Apps Are Snooping On Your Clipboard
Bhuj, Laxmmi Bomb, Sadak 2, Three Other Bollywood Movies Head to Disney+ Hotstar