Realme X3 Super Zoom and Realme X3 are likely to be two distinct models in the company’s lineup. 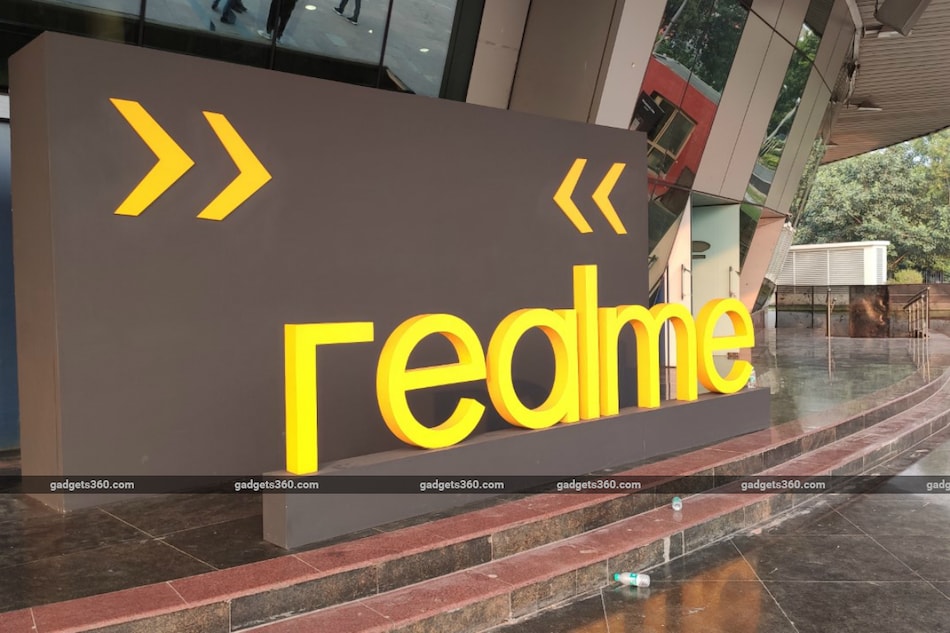 Realme X3 Super Zoom, Realme X3, and Realme TV have been listed on the company's support page in India. The new development suggests that Realme might soon launch all these three devices in the country. Last week, Realme India CEO Madhav Sheth teased the launch of the Realme X3 Super Zoom by showing off its 60x Zoom and Starry Mode on social media. Sheth also confirmed the launch of the Realme TV in the country while speaking with Gadgets 360 earlier this year.

The drop-down menu on Realme India's support page shows the Realme X3 Super Zoom, Realme X3, and Realme TV as three unannounced devices by the Chinese company — alongside its already available phones and the Realme Band.

Although the listings are not more than a placeholder as they don't include any specific details about the devices, they suggest that Realme would soon expand its lineup in the country by bringing the new offerings.

Realme declined to comment on a query asking clarity on the support page listings.

Realme X50m may debut as Realme X3
As noticed by mobile phone-focussed blog FoneArena, the Realme X50m that was launched in China last month was also listed on the official Realme India support page a few days back. However, the company has pulled that listing from the page. It could be a hint that the Realme X50m may launch in the country with a new name — Realme has a history of launching rebranded devices in India.

Realme India CEO Madhav Sheth already teased the Realme X3 Super Zoom launch in the country. He posted an image through his Twitter handle to show off the 60x Zoom and Starry Mode of the phone. The phone is rumoured to have a 6.57-inch full-HD+ AMOLED display and Qualcomm Snapdragon 855+ SoC, along with 12GB of RAM. It is also said to have a 4,200mAh battery and 30W fast charging support.

Realme TV in the works
In addition to the new phones, the support page has suggested the Realme TV is incoming. The company has teased its debut in the smart TV market for some time. However, it is yet to announce its first model. Madhav Sheth of Realme India in March highlighted that the smart TV range will launch first in the country. He also had told Gadgets 360 in an interview in that month that the launch of the first Realme TV model would take place in the second quarter. The ongoing pandemic seems to have pushed its launch, though.

As per some certification listings emerged in the past, the Realme TV is likely to come in 32 and 43 inches. Its remote control purportedly received certification in April. Similarly, the first TV model reportedly got Google's certification a few weeks back.