The certification shows an alleged Realme X3 Pro with a dual-cell battery. 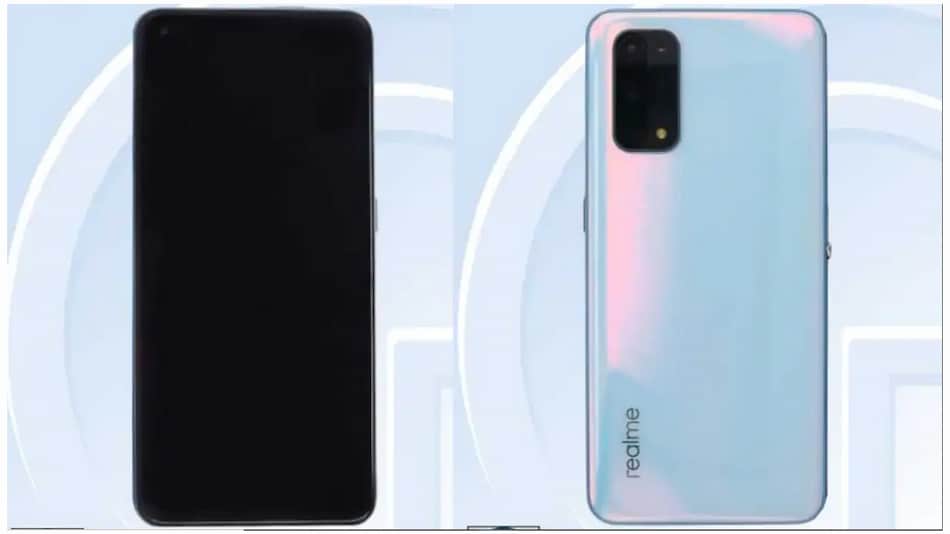 The Realme X3 Pro has reportedly been spotted on various regulators databases.

As per a news report by Nashville Chatter, the phone with model number RMX2170 got TUV Rheinland certification on August 3, and is seen sporting dual-battery with 65W fast charging support. Thus far, Realme has bundled a 65W fast charger with Realme X50 Pro and Realme X2 Pro flagship phones. Therefore, this phone is speculated to be the Realme X3 Pro flagship.

According to a report by Gizmochina, a phone with RMX2170 model number has already surfaced at Eurasian Economic Commission (EEC) and Wi-Fi Alliance platforms in July. The latter revealed that the particular phone will run on Android 10. Another phone with similar information was also spotted on TUV Rheinland Japan's database in June.

This development comes as a bit of a surprise because till now, a phone with model number Realme RMX2121 has been anticipated to be the Realme X3 Pro. In fact, a 3C listing of the Realme RMX2121 was seen last month with a 65W fast charging support, shows another report by Gizmochina.

This opens another box of speculation. As per Nashville Chatter report, the phone with RMX2121 model number could debut as Realme V5 Pro. In this game of names, or rather models, it is advised that readers take the latest development with a pinch of salt and wait for a few days till more reports about both of these smartphones pop up.

HONOR 9S Is a Great Budget Smartphone Under Rs. 7,000: All You Need to Know
Apple's Phil Schiller Steps Down From Marketing Role but Retains App Store