Realme X2 Pro was unveiled in China last month with a starting price of CNY 2,699 (roughly Rs. 27,300). However, India pricing of the smartphone is yet to be revealed. 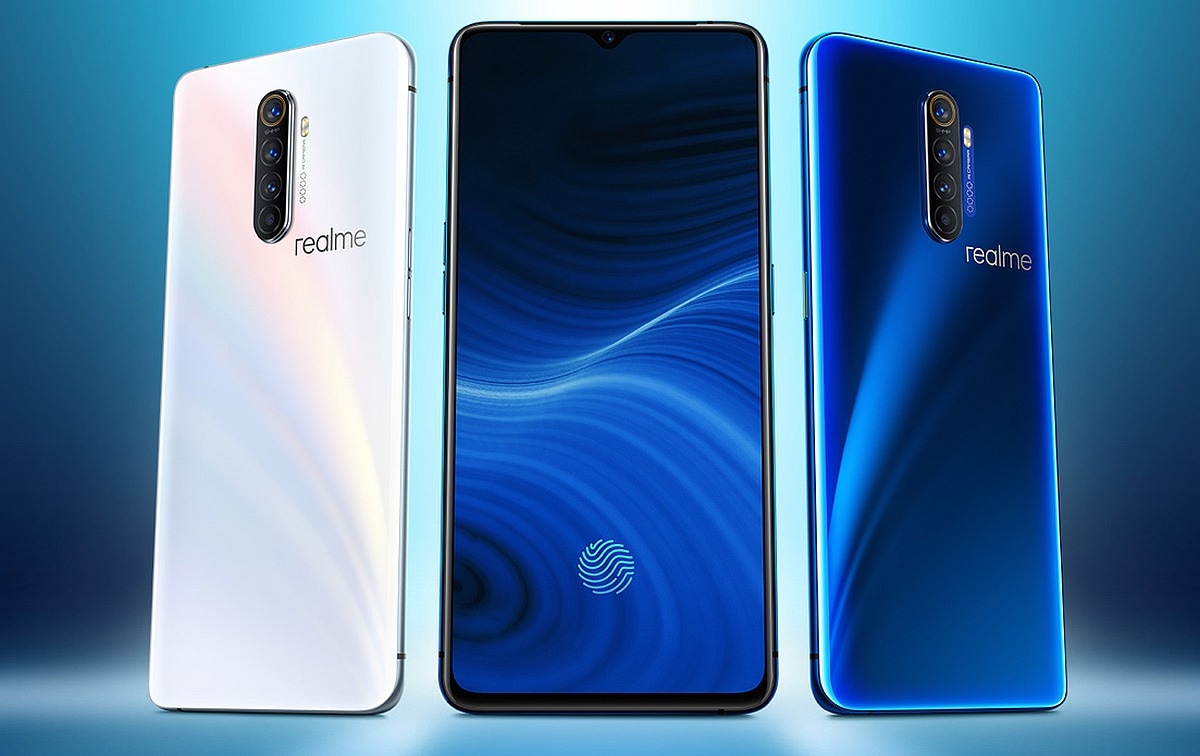 Realme X2 Pro India launch has been teased by Flipkart. The online marketplace has created a microsite to highlight the debut of the Realme phone. Last month, Realme announced the launch of the Realme X2 Pro in India. The smartphone competes against the likes of the OnePlus 7T and Redmi K20 Pro. It sports a 90Hz Fluid display and comes with the top-of-the-line Qualcomm Snapdragon 855+ SoC. The Realme X2 Pro also has up to 12GB of RAM and 256GB of onboard storage.

The microsite teasing the launch of the Realme X2 Pro in India suggests its availability through Flipkart. However, the smartphone is also likely to be available via the Realme.com website as well as its offline channels -- considering the historical records of Realme devices.

While there is no particular mentioning of the Realme X2 Pro, the microsite carries the tagline "Faster. Sharper. Bolder." This is what was originally featured on the company's formal 'Save the Date' mailer last month.

Realme India CEO Madhav Sheth announced that the Realme X2 Pro will arrive in the country in December. However, since the launch is scheduled for November, the smartphone may go on sale sometime in the beginning of December. It is also likely to accompany the Realme XT 730G that was launched in China as the Realme X2 back in September.

TikTok Stresses Its Independence From China but US Lawmakers Are Unconvinced
The Batman: Andy Serkis, Colin Farrell Said to Be in Casting Talks to Play Alfred Pennyworth, The Penguin