Realme X2 Pro, Realme 5s both will be available on Flipkart and the Realme online store. Realme X2 Pro price can be expected to be close to China's. 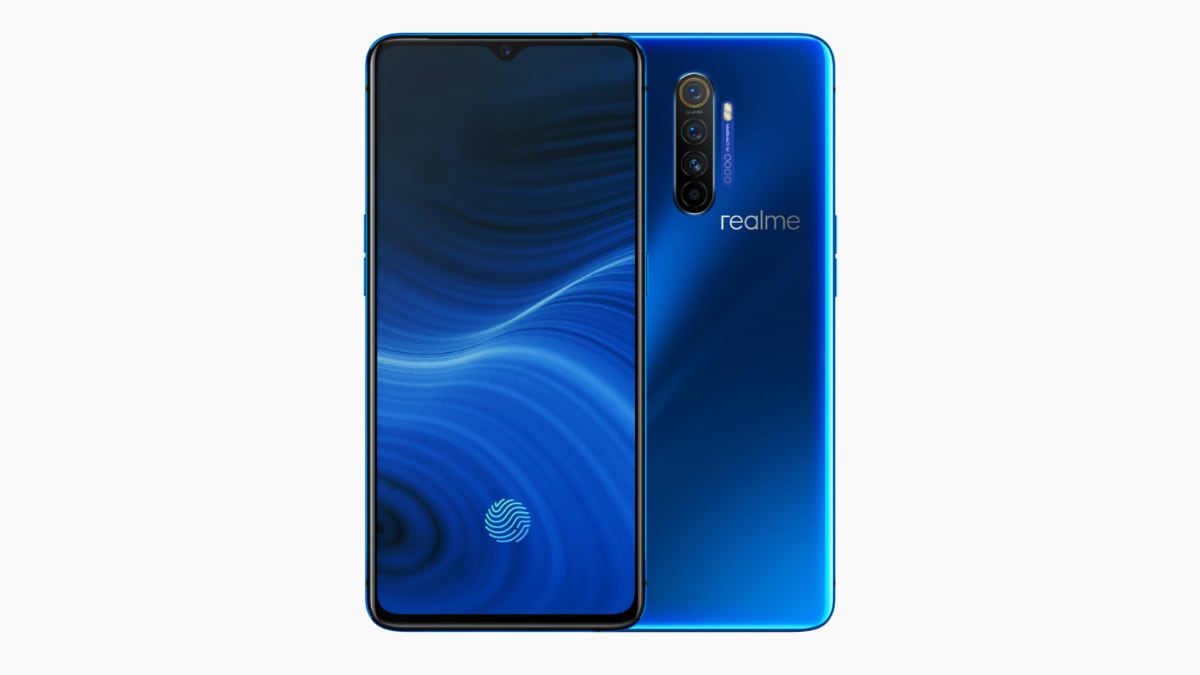 Realme X2 Pro is powered by the Snapdragon 855+ SoC

Realme X2 Pro and Realme 5s is all set to launch in India today. The Realme X2 Pro phone is the more premium variant of the two, and was launched in China last month. The Realme 5s will debut in India today, and teasers have revealed display, processor, camera information, and more. Key highlights of the Realme X2 Pro include the Snapdragon 855+ SoC, 90Hz Fluid Display, its quad camera setup at the back with a 64-megapixel main sensor, and 50W Super VOOC fast charging technology. The Realme 5s, on the other hand, is teased to pack a massive 5,000mAh battery and sport a quad camera setup with a main 48-megapixel sensor.

The Realme X2 Pro and Realme 5s launch event in India will begin at 12.30pm IST today. The launch event will be held in New Delhi, and will be live streamed on their YouTube channel. All those attending the event and have bought tickets are assured goodies worth Rs. 2,100 that include a Realme Power Bank and an R-Pass with Rs. 855 discount on Realme X2 Pro. Currently, the company is taking registrations of interest on the company website. The Blind Order sale for the Realme X2 Pro was conducted for two days, wherein users could reserve the phone by paying a Rs. 1,000 deposit. That sale has ended and registered users will be early adopters of the Realme X2 Pro. You can watch the live stream embedded below.

Realme X2 Pro and Realme 5s pricing and availability will be confirmed at the event today. If we were to speculate, then the Realme X2 Pro pricing should be in the same bracket as its China prices. As mentioned, the phone was launched in China last month, and its price starts at CNY 2,699 (roughly Rs. 27,200) for the 6GB RAM + 64GB storage configuration, while the 8GB RAM + 128GB storage option is priced at CNY 2,899 (roughly Rs.29,200) and 12GB RAM + 256GB storage variant carries a price tag of CNY 3,299 (roughly Rs. 33,200). The phone went on sale in White and Blue colour options with a gradient finish on top. There is no clarity on which RAM + storage configurations or colour options will launch in India.

Realme X2 Pro and Realme 5s phones have been teased on Flipkart indicating availability, and it should go on sale on the Realme online store as well.

There was also a Realme X2 Pro Master Edition launched in Brick and Cement finish in China, and it is offered in a single 12GB RAM + 256GB storage configuration. This variant is priced at CNY 3,299 (roughly Rs. 33,200) in China. There is no word on whether this variant will be brought to India or not.

Realme has provided a 4,000mAh battery on the Realme X2 Pro with 50W SuperVOOC Flash Charge support. The proprietary technology is touted to charge the phone fully in just 33 minutes. Further, there is 18W USB PD and Quick Charge support. Connectivity options on the phone include 4G LTE, Wi-Fi 802.11ac, Bluetooth v5.0, GPS/ A-GPS, NFC, USB Type-C, and 3.5mm headphone jack. There are dual speakers with Dolby Atmos and Hi-Res Audio technology support on the phone. There is additionally an in-display fingerprint sensor.

Starting with confirmed specifications via teasers, the Realme 5s is teased to sport a 6.51-inch HD display with a waterdrop-style notch. The phone is listed to be powered by the Snapdragon 665 processor, and pack a large 5,000mAh battery. The phone will sport a quad rear camera setup with a 48-megapixel main sensor. The phone is teased to sport a rear fingerprint sensor, a diamond-cut back panel finish, and come in a Red colour option at least.

A recent Geekbench listing tips the phone to pack 4GB RAM and up to 128GB storage option. If we are to speculate once again, the sensor setup at the back will most likely be similar to the one on the Realme 5 Pro – a 48-megapixel primary camera, a wide-angle lens, a depth sensor, and a macro lens.