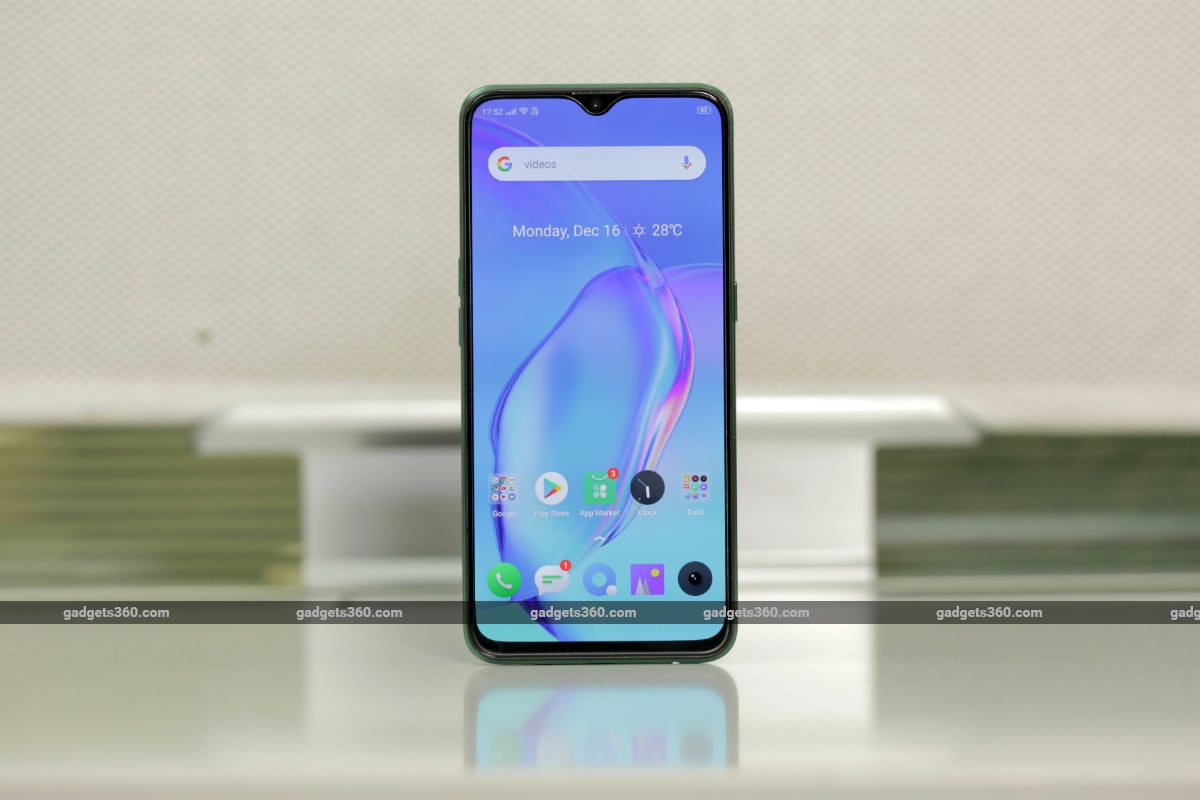 The Realme X2 price in India is set at Rs. 16,999 for the 4GB RAM + 64GB storage variant, while its 6GB RAM + 128GB storage configuration carries a price tag of Rs. 18,999. There is also the top-of-the-line, 8GB RAM + 128GB storage option comes with a price tag of Rs. 19,999. All three variants come in Pearl Blue, Pearl Green, and Pearl White colour options. Moreover, the phone will go on sale starting Friday, December 20 through Flipkart and Realme India online store. It will soon be made available via offline stores.

The dual-SIM (Nano) Realme X2 runs Android 9 Pie with ColorOS 6.1 on top and features a 6.4-inch full-HD+ (1080x2340 pixels) Super AMOLED display that has 19.5:9 aspect ratio and 91.5 percent screen-to-body ratio. The phone also has a Corning Gorilla Glass 5 protection and supports features such as DC-like dimming and night mode for eye care. Further, there is an in-display fingerprint sensor. The Realme X2 is powered the Qualcomm Snapdragon 730 SoC, paired with Adreno 618 GPU and up to 8GB of RAM.

The Realme X2 has a list of camera features, including the 64MP mode, Super Nightscape, Panorama, HDR Super Wide-angle, and Super Macro Mode among others. The phone is also capable of recording videos of up to 4K resolution at 30fps frame rate.

Realme has provided 64GB and 128GB of UFS2.1 storage options that both are expandable via microSD card (up to 256GB). The phone also has a list of connectivity options that include 4G VoLTE, dual-band Wi-Fi, Bluetooth v5.0, GPS/ A-GPS, NFC, USB Type-C, and a 3.5mm headphone jack. Sensors on board include accelerometer, ambient light, gyroscope, magnetometer, and a proximity sensor.