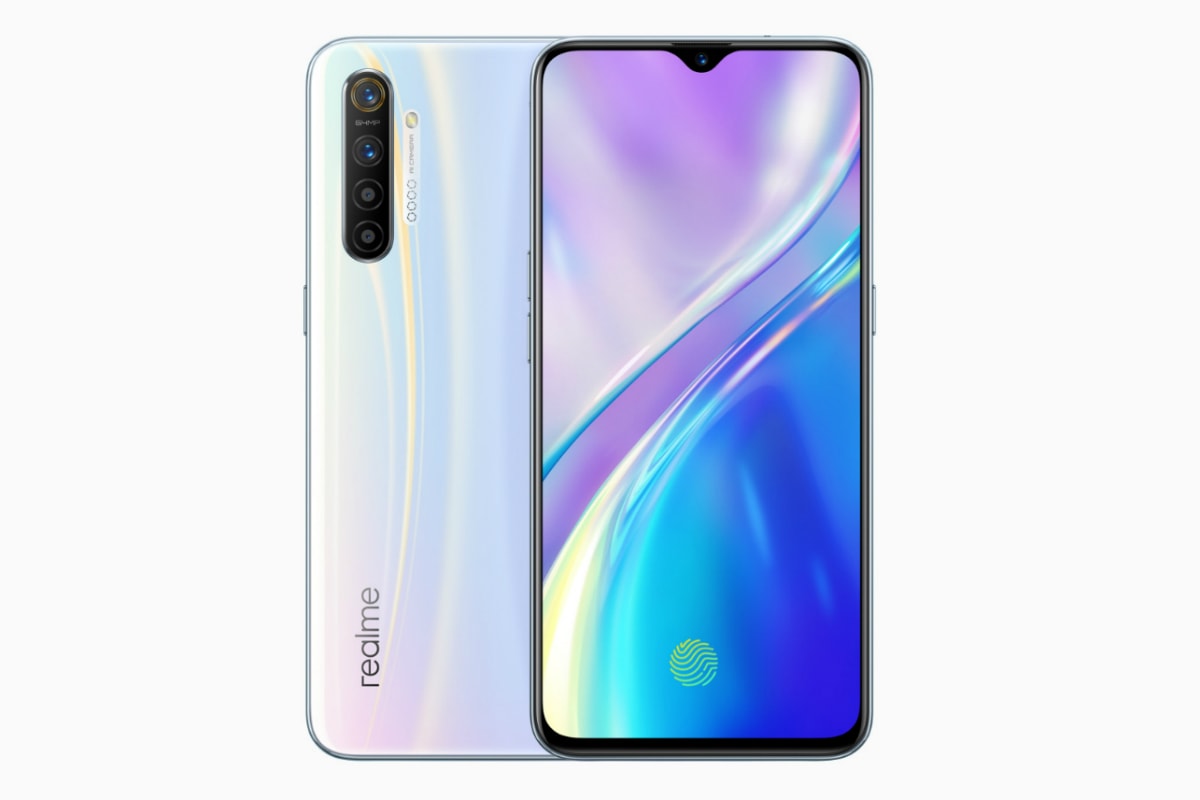 Realme X2 has been formally launched in China days after being a part of various teasers. The new Realme phone, which isn't a successor to the Realme X but a new variant of the Realme XT that was launched in India earlier this month, sports a quad camera setup at the back that houses a 64-megapixel primary sensor. The Realme X2 also flaunts a full-HD+ Super AMOLED display that includes an in-display fingerprint sensor. Further, the smartphone is powered by an octa-core Qualcomm Snapdragon 730G SoC, which is specifically designed to deliver enhanced gaming experiences. The Realme X2 additionally includes VOOC 4.0 Flash Charge technology that is claimed to enable a faster charging experience than the VOOC 3.0 technology featured on the Realme XT.

The Realme X2 price in China starts at CNY 1,599 (roughly Rs. 15,900) for the base 6GB RAM + 64GB storage variant. There is also the 8GB RAM + 128GB storage option that carries a price tag of CNY 1,899 (roughly Rs. 18,900). The phone comes in Pearl Blue and Pearl White colour options and is currently available for pre-orders through the Realme website in China. Moreover, Realme is offering a discount of CNY 100 (roughly Rs. 1,000) to customers ordering the Realme X2 between September 24 and September 26.

It is unclear whether the Realme X2 will hit global markets. However, the smartphone will debut in India as the Realme XT 730G sometime in December.

The dual-SIM (Nano) Realme X2 runs Android 9 Pie with ColorOS 6 on top and features a 6.4-inch full-HD+ (1080x2340 pixels) Super AMOLED display with 19.5:9 aspect ratio, 91.9 percent screen-to-body ratio, and a waterdrop-style notch. The smartphone comes with a Corning Gorilla Glass 5 protection and includes the in-display fingerprint sensor. Under the hood, it has the Qualcomm Snapdragon 730G SoC, coupled with 6GB and 8GB LPDDR4X RAM options.

The Realme X2 has 64GB and 128GB of onboard UFS 2.1 storage options that both are expandable via a dedicated microSD card. Connectivity options include 4G LTE, Wi-Fi 802.11ac, Bluetooth v5.0, GPS/ A-GPS, NFC, USB Type-C, and a 3.5mm headphone jack.

The Batman: Jonah Hill, Jeffrey Wright Said to Be in Talks to Be Cast as a Villain and Gordon
Facebook to Buy Brain Science Startup CTRL-labs, Deal Said to Be Worth $1 Billion