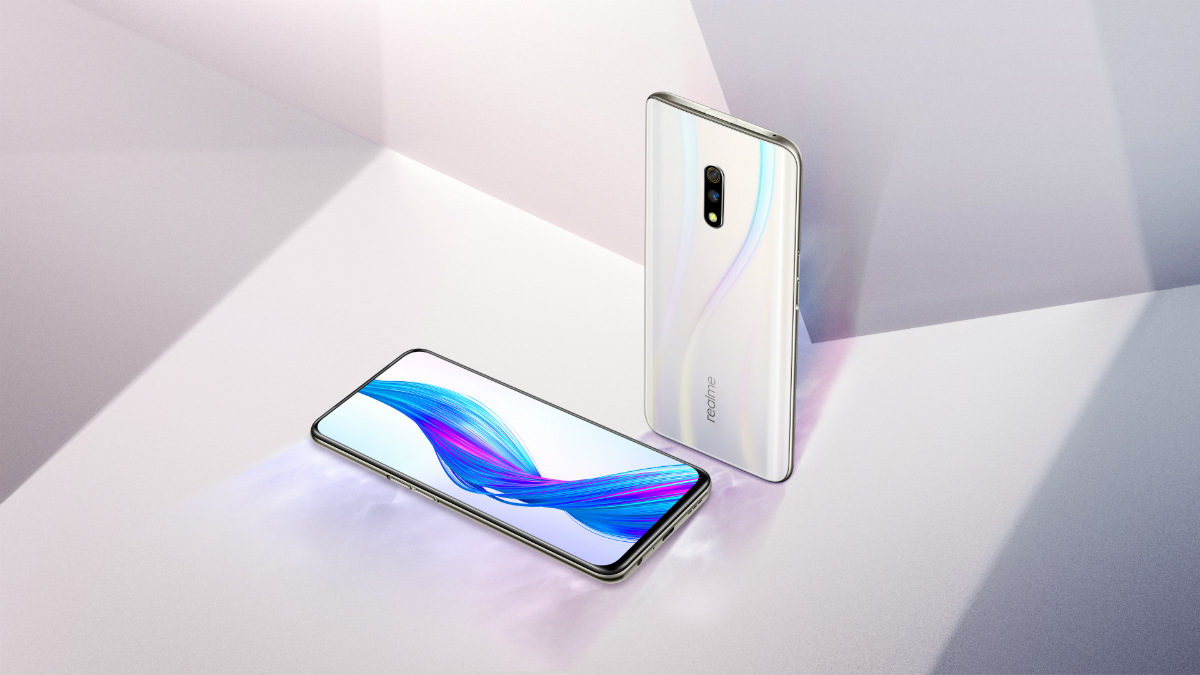 Realme X is reportedly receiving a new software update in its home country. The update, which is said to also bring along the July Security Patch alongside other system improvements, is currently being rolled out in China. Realme X was just launched last week in India, sports a full screen no-notch display with minimal bezels at the front and a pop-up selfie camera. And while this smartphone does lack a true flagship-grade processor, it tries to even things out with a modern design and in-display fingerprint sensor, available at an affordable price point.

According to a report by ITHome, Realme shared the news through its official channels about the Realme X starting to receive a new system update in China. The new update bumps the Android Security Patch level to July 5, 2019. Additionally, the update also improves system performance and system stability altogether. Other improvements include a new VoLTE HD call icon, improvements to the Google services framework, optimisations to the intelligent deep sleep mode for improved battery life and more. As we mentioned above, the update is only available for the Chinese market as of now, with no word on the international availability just yet. We can expect something similar to make its way to India soon.

The Realme X boasts of a 6.53-inch full-HD+ (1080x2340 pixels) AMOLED Full-Screen display that has an aspect ratio of 19.5:9 and Gorilla Glass 5 protection. The smartphone is powered by the Qualcomm Snapdragon 710 SoC and packs a 3,765mAh battery under the hood that supports VOOC 3.0 fast charging technology. Other key specifications include ColorOS 6.0 atop Android 9.0 Pie, USB Type-C port and Dolby Atmos audio for better-optimized sound.

In terms of optics, there's a dual-camera setup at the back that comprises of a 48-megapixel primary sensor with f/1.7 aperture coupled with a 5-megapixel secondary sensor with f/2.4 aperture. There's also a 16-megapixel camera with f/2.0 aperture at the front for selfies which comes in a pop-up module.