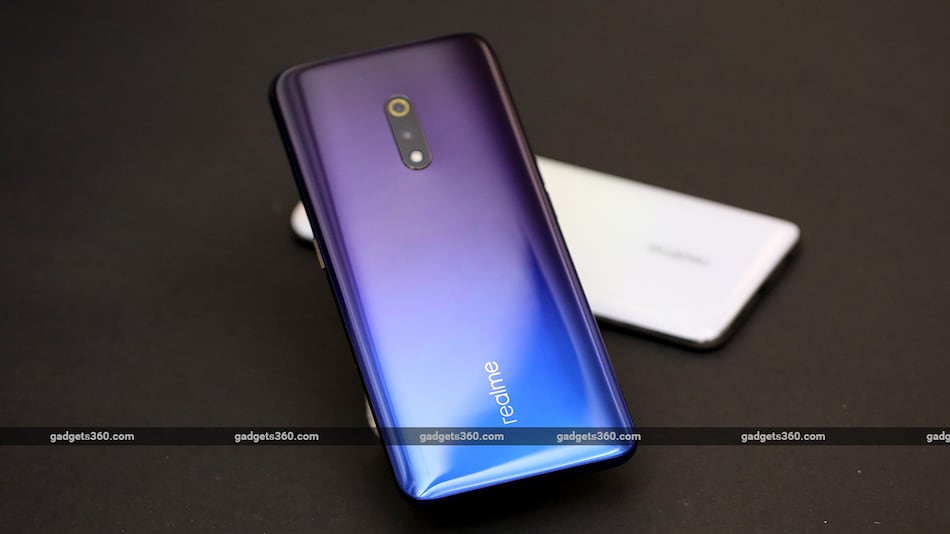 Realme X and Realme 5 Pro have started receiving Android 10 along with Realme UI in India. The new update has been released in the country as a staged rollout to ensure its stability before reaching the masses. This means that the Android 10 update is initially pushing out to a limited number of Realme X and Realme 5 Pro users, though a broader rollout would take place in a few days. Last month, Realme brought the Android 10-based Realme UI to the Realme XT in India. The proprietary interface includes a list of changes over the existing ColorOS custom ROM.

Notably, while the software versions for both the Realme X and Realme 5 Pro are different, the changes mentioned in the changelogs are identical. The update is initially available as a staged rollout and is limited to select users.

“The update will be randomly pushed out to a limited number of users today and will have a broader rollout in a few days after making sure there are no critical bugs. If no critical bugs are found, the full rollout will be completed in the upcoming days,” the company noted in its forum posts.

That said, you can check the availability of the latest update on your Realme X or Realme 5 Pro by going through the Settings menu.