Realme has unveiled Realme X and Realme 3i in India, as it continues its aggressive moves against the likes of Redmi Note 7 Pro. 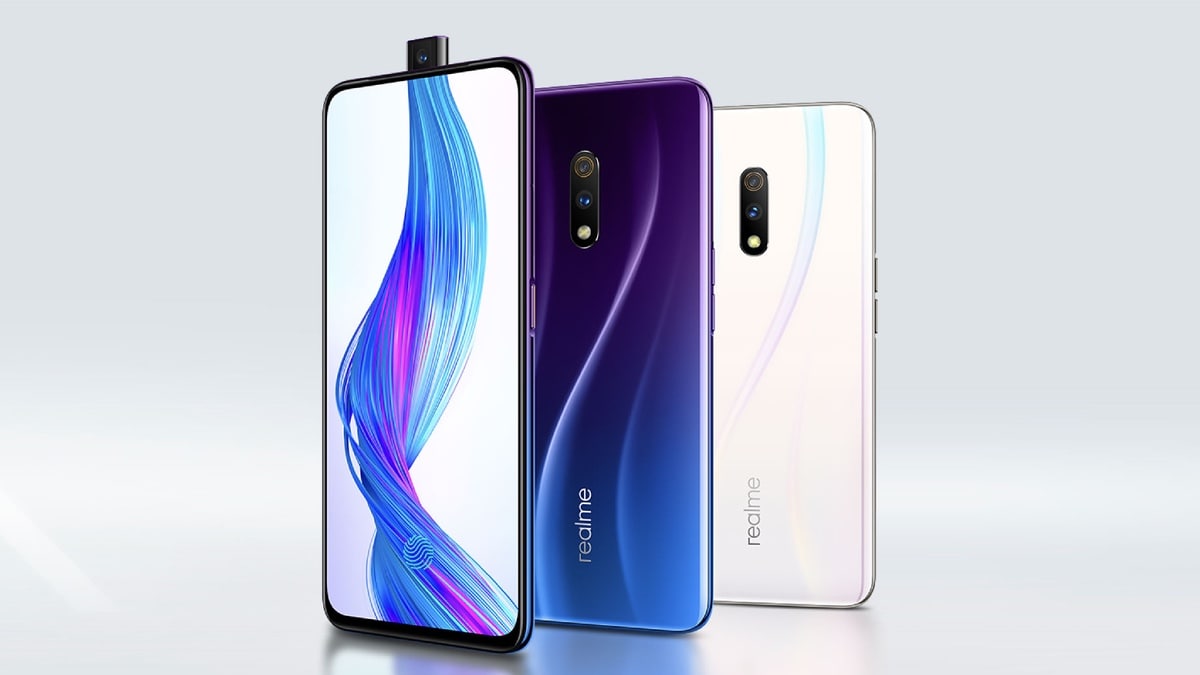 Realme X and Realme 3i were launched in India today at an event that began at 12.30pm on Monday July 15 in New Delhi. The event began with Realme announcing that the company is now the second largest in India in terms of online mobile sales. Realme also announced a repair project in Delhi, Mumbai, Pune, Hyderabad, Bangalore, and Chennai, where the company claimed it'll repair your phone within 30 minutes. The Realme X price in India starts at Rs. 16,999, whereas the Realme 3i price in India starts at Rs. 7,999. The Realme X looks like it could be the first “affordable flagship” smartphone launched by the company, whereas the Realme 3i is slightly cheaper than the Realme 3.

Realme X has a 6.53-inch full HD+ display with a 19.5:9 aspect ratio. It has a 16-megapixel pop-up selfie camera, and an in-display fingerprint sensor. The smartphone has a 48-megapixel primary sensor and a 5-megapixel secondary sensor. It has the Qualcomm Snapdragon 710 SoC, and is available in two variants in India -- 4GB RAM, 128GB storage, and 8GB RAM, 128GB storage. Realme X battery capacity is 3,765mAh. Realme X has Dolby Atmos support too. The smartphone is ships with ColorOS 6 based on Android 9 Pie. This smartphone does not have expandable storage. Realme X is available in two colours -- Polar White and Space Blue. Realme also launched a special Spider-Man edition of the Realme X.

The Realme 3i is a budget smartphone powered by the MediaTek Helio P60 SoC. The Realme 3i has a 13-megapixel front camera and a dual rear camera setup with a 13-megapixel primary sensor and a 2-megapixel depth sensor. It's a 6.22-inch HD+ display with a 19.5:9 aspect ratio. It has a diamond cut pattern at the back. It has ColorOS 6.0 based on Android 9 Pie. It comes in three colours: Diamond Blue, Diamond Black and Diamond Red.

Realme 3i price in India