Realme May Be Working on Its First Under-Display Camera Phone

The photo of a phone shared by Realme VP doesn’t have a notch or hole-punch cutout. 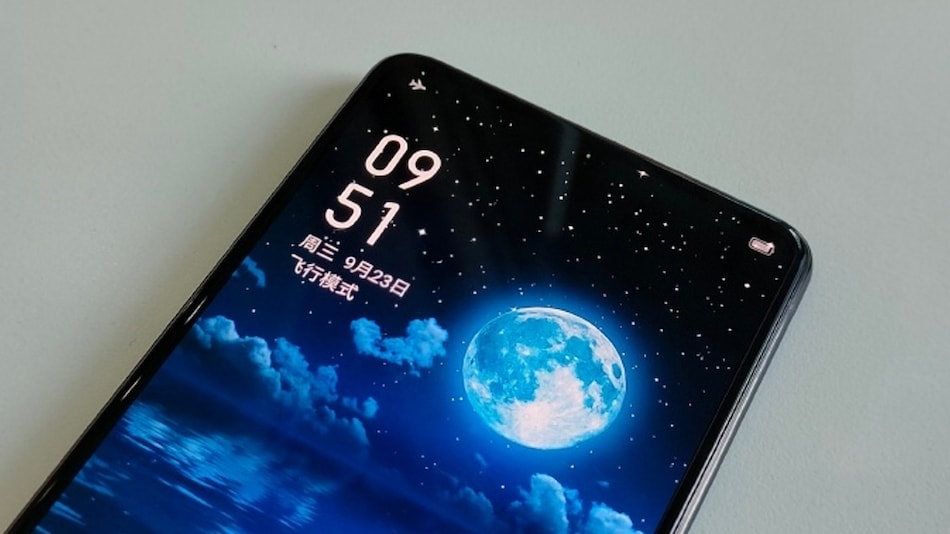 Xu Qi Chase, Realme Vice President uploaded the photo on Weibo. Chase also clarified in the comments that the Realme smartphone doesn't come with a pop-up selfie camera either, further indicating that the phone was likely using an under-display camera. Madhav Sheth, CEO of Realme India, had said in a recent interview to GSMArena that due to the thickness of the 5G module, it is difficult to incorporate a pop-up camera with a smartphone without sacrificing on the battery or thinness.