Realme UI 2.0 to Be Launched on September 21 Alongside Realme Narzo 20 Series 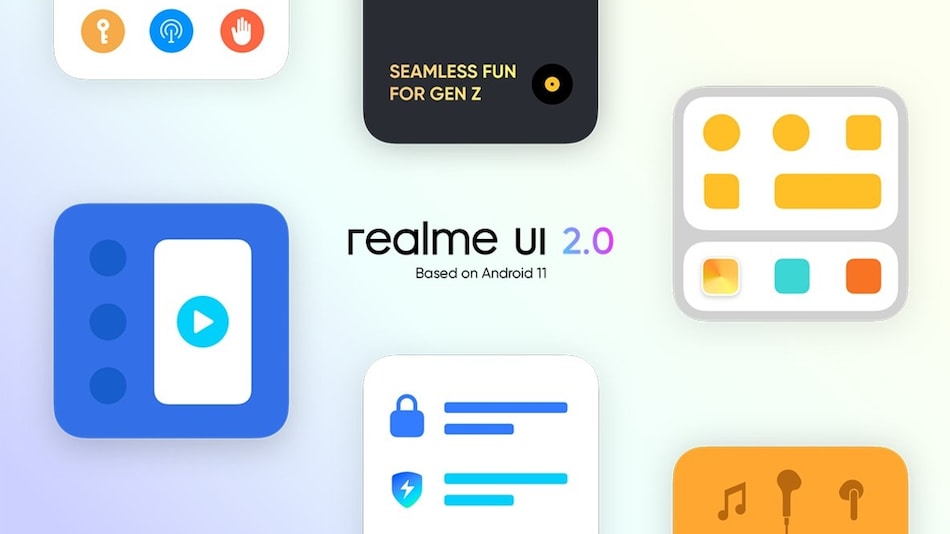 Realme is expected to announce a timeline and eligible devices for Realme UI 2.0 at the event

Realme UI 2.0, the company's proprietary Android 11-based skin, will be unveiled on September 21. The release will coincide with the launch of Realme Narzo 20 series of smartphones on the date. Realme X50 Pro users have already received an Android 11 preview release that will now be rolled out to the Realme Narzo 20 series as well at the virtual launch. Realme is expected to announce a timeline for Realme UI 2.0 rollout at the event, along with eligible devices.

Are you ready to level up?
Presenting #SeamlessFun for Gen Z with #realmeUI 2.0 based on @Android 11, coming with the #Narzobyrealme series.

Launching #realmeNarzo20series at 12:30 PM, 21st September on all our official channels.

Android 11 was unveiled last week for select Pixel phones, as well as flagship smartphone models from Xiaomi, Oppo, and Realme. Announcing the update, Google had said that Android 11 features changes that would improve multitasking, give users more control over their privacy with one-time app permissions, and offer an inbuilt screen recording feature.