The ColorOS 6 beta is now rolling out as an over-the-air (OTA) update to registered users. 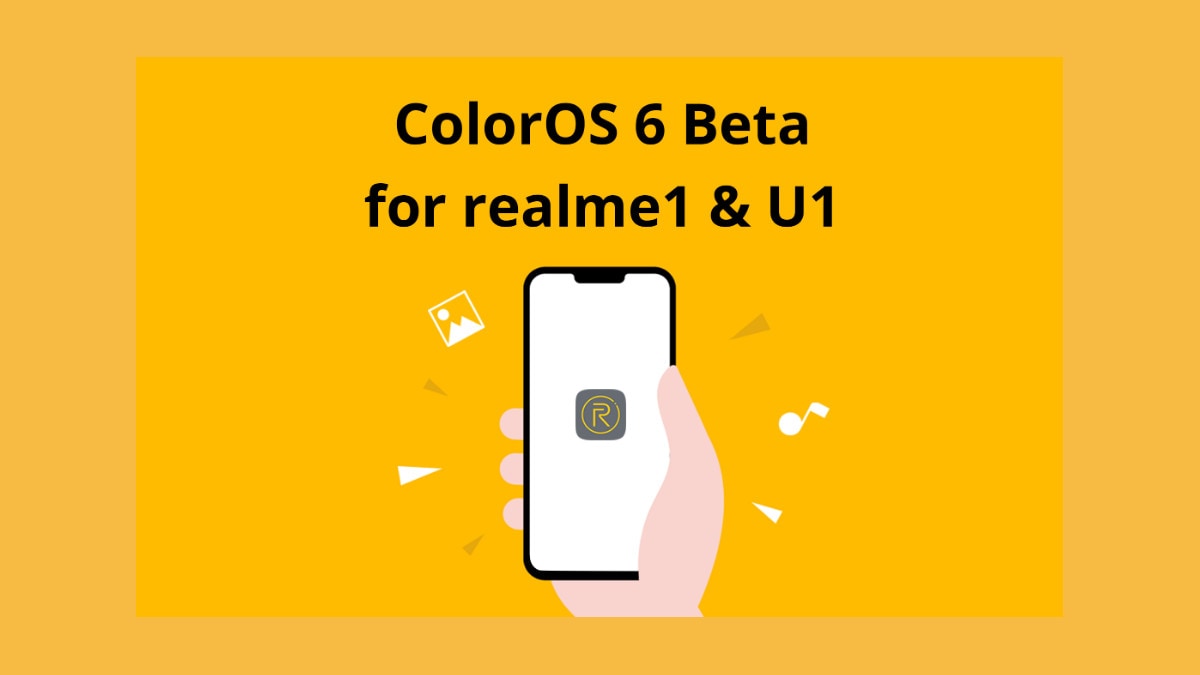 Realme U1 ColorOS 6 beta update is said to be 2GB in size, whereas Realme 1 update is 2.11GB

Realme has opened the registrations for the ColorOS 6 beta programme for Realme 1 and Realme U1 smartphones. ColorOS 6 is based on Android 9 Pie and the new beta programme will give a chance to Realme U1 and Realme 1 users to try out the new update before it is officially released to the public. The Chinese smartphone maker is expecting to start rolling out the ColorOS 6 stable update for the two phones in around three weeks.

According to a post on official Realme forum, the Realme team is looking for volunteers to test the ColorOS 6 beta for Realme U1 and Realme 1. The interested device owners can head over to the forum to sign up for the beta programme. The company seeks the device users to try out the ColorOS 6 beta update and given feedback if they come across any bugs in the software. Given it will be a beta software, it is not ideal to install on a smartphone that you use as your daily driver unless you are feeling adventurous.

Realme notes that installing the beta software will not wipe the phone's data, but it is ideal to keep a backup. As per the user reports on Realme forum, the consumers who have registered for the beta programme are already receiving the ColorOS 6 beta as an over-the-air (OTA) update.