Realme to Be Available in Offline Retail Market via Reliance Digital, My Jio Stores 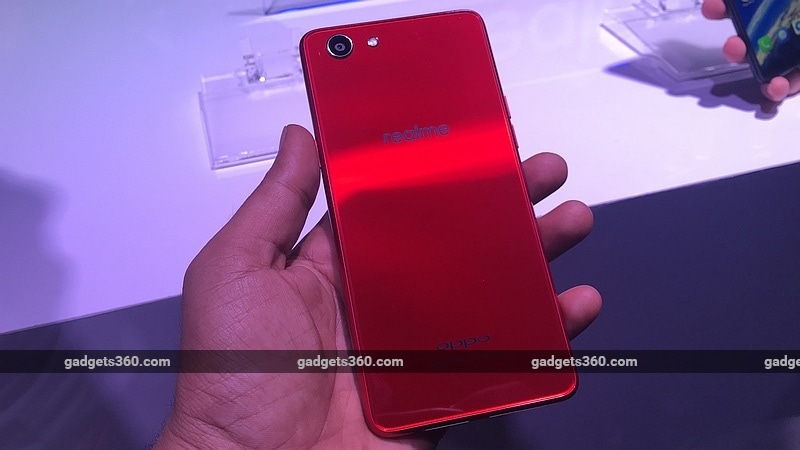 Online-focused Chinese smartphone maker Realme on Thursday announced its entry into the offline segment as it joined hands with Reliance Digital and My Jio stores to sell its products.

"In the first phase of the partnership, Realme smartphones will be available at more than 130 cities across 600 Reliance Digital & My Jio stores starting from this Diwali for the customers," the company said in a statement.

Starting January next year, Realme would expand its footprint to top 10 cities and look for exclusive distribution partners.

"With this partnership with Reliance stores, we are proud to have more locations to deliver this experience. We are expanding our sales channels to reach out to the growing demands," Madhav Sheth, Chief Executive Officer, Realme India, said in a statement.

According to the handset maker, it adopted an online-first approach in the country as India is an emerging online market.

Realme would now focus on providing seamless service by collaborating with select partners who can provide powerful service and stylised experience to the end consumers.

Launched in May 2018, the Shenzhen-based smartphone maker introduced its second budget handset Realme 2 with notched full screen in India in August.

Born as Oppo's sub-brand, Realme is now an independent brand targeting at global youth with an "India-first" approach.

In July, the company had announced that it is separating from Oppo to become a distinct entity and will be headed by Sky Li, former senior executive and head of Oppo India.