Realme RMX1991 has almost identical specifications as the Realme XT. 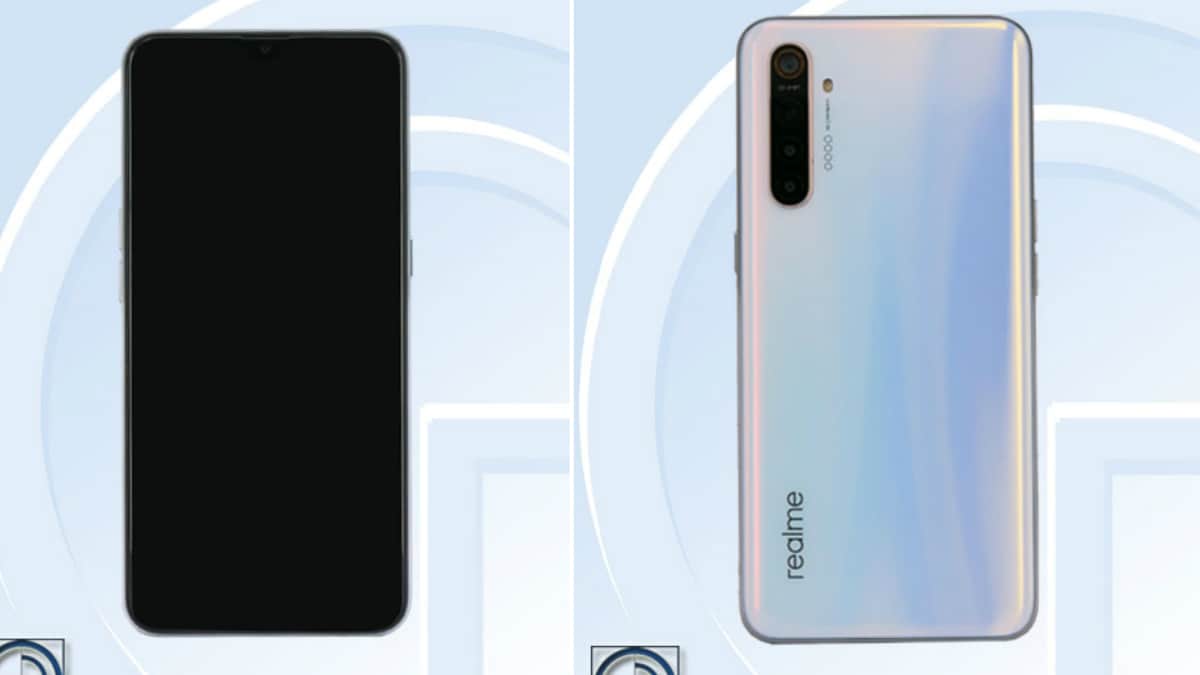 As per the TENAA listing, the Realme RMX1991 will run on ColorOS 6 based on Android Pie. It will feature a 6.4-inch full-HD+ (1080x2340 pixels) AMOLED display, and is listed to be powered by the 2.2GHz Snapdragon 730G processor. It packs 6GB RAM, 64GB internal storage support, and will support storage expansion (up to 256GB).

Optics listed for the Realme phone include a 64-megapixel rear camera, an 8-megapixel ultra-wide angle lens, a 2-megapixel depth sensor, and another 2-megapixel macro lens as well. Up front, there is a 32-megapixel selfie camera for video calling and selfies.

It is listed to pack a 3,920mAh battery, measure at 158.7x75.2x8.6mm, and weigh 182 grams. The photos attached to the TENAA listing suggest a waterdrop-style notch, a quad-camera setup aligned vertically and placed on the top left, power button on the right edge, and volume rockers on the left edge. The phone is seen to sport a White gradient panel finish as well.

The photos and specifications match with the Realme XT, except the processor and front camera specs. The Realme XT houses a Snapdragon 712 SoC and a 16-megapixel selfie sensor. This could be the rumoured Realme XT Pro that was reported about earlier, or just a tweaked Realme XT variant for the China market. We can only speculate, as there has been no communication from the company as of yet.