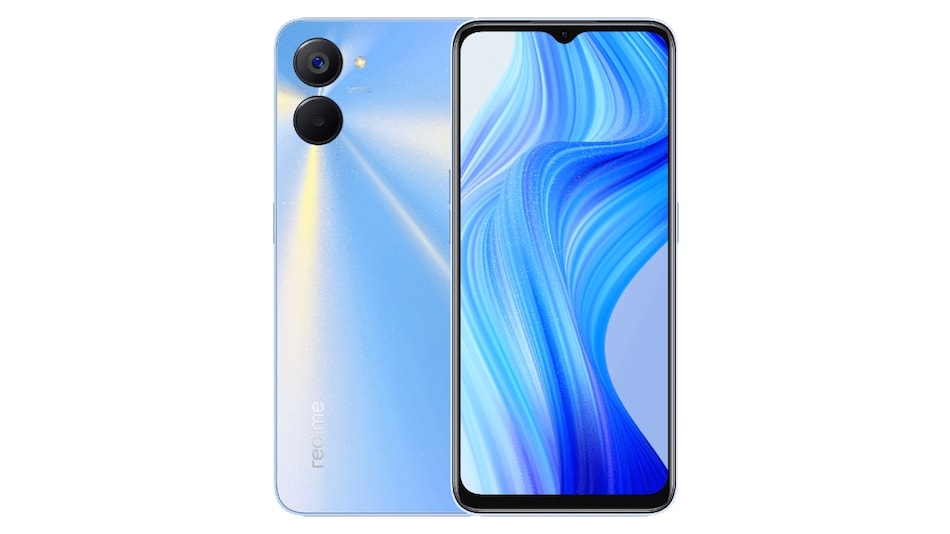 Realme Q5x price has been set at CNY 999 (roughly Rs. 11,700) for the sole 4GB RAM + 64GB storage variant. The phone comes in Ink Cloud Black and Star Blue colour options and is currently available for pre-bookings in China, with its sale beginning from June 23.

The Realme Q5x runs Android 12 with Realme UI 3.0 and features a 6.5-inch HD+ display with a 90Hz refresh rate and a peak brightness of 400 nits. Under the hood, the phone has the octa-core MediaTek Dimensity 700 SoC, along with 4GB of RAM. The Realme Q5x comes with a dual rear camera setup that houses a 13-megapixel primary sensor. The camera setup is also paired with an LED flash.

For selfies and video chats, the Realme Q5x features a 5-megapixel selfie camera sensor at the front.

The Realme Q5x includes 64GB of onboard storage that is expandable via microSD card through a dedicated slot.

The Realme Q5x packs a 5,000mAh battery that supports 10W standard charging. Besides, it has 8.1mm of thickness and weighs 184 grams.