Realme Q2 series is said to be powered by the Dimensity 800U SoC and come with 5G support. 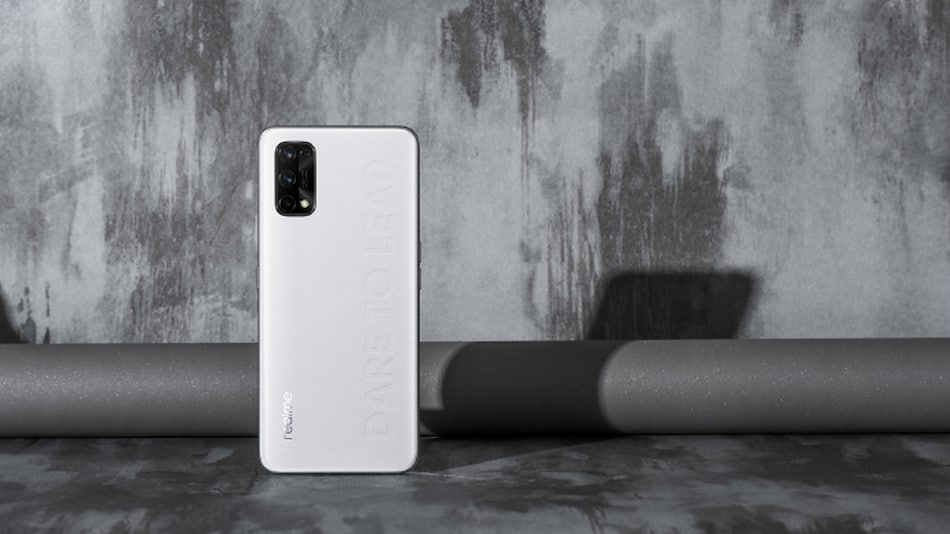 Realme Q2 series of smartphones will be launched on October 13 in China, the company has revealed through a Weibo post. The new phone lineup is said to include Realme Q2 Pro and Realme Q2, and the latter has been reportedly spotted on Geekbench as well. Realme took to Weibo to share a poster for the launch event, along with the date and time. The company has not shared specifications for the phones, some of which have been tipped by the recent Geekbench listing as well by a known tipster on Twitter.

Realme shared a poster on Chinese micro-blogging website Weibo mentioning the launch date as October 13, and the event will start at 10am CST Asia (7:30am IST). The poster does not reveal any specifications for the phones but teases Android 11 out of the box. The phones in the Realme Q2 series are expected to run Realme UI 2.0.

A Realme phone with model number RMX2117, believed to be the vanilla Realme Q2, was also spotted on Geekbench, after appearing on TENAA late last month. The Geekbench listing, first shared by RootMyGalaxy, shows the phone is powered by the MediaTek Dimensity 720 SoC (MT6853V), paired with 6GB of RAM. The phone in the listing is running Android 10.

Further, known tipster Digital Chat Station once again shared the specifications for the vanilla Realme Q2 on Twitter. The tipster claims the phone will feature a 120Hz refresh rate display, the Dimensity 800U SoC, and a 5,000mAh battery with support for 30W VOOC flash charging. The price for this variant is expected to be CNY 1,599 (roughly Rs. 17,400), as per the tipster.

Notably, there are some inconsistencies between the Geekbench listing, the tipster's older tweet, and the latest tweet. Thus, take this piece of information with a pinch of salt.

Last month, the same model number was spotted in a TENAA listing showing a 6.5-inch full-HD+ (1,080x2,400 pixels) display with a 20:9 aspect ratio. The phone is powered by an octa-core SoC clocked at 2.4GHz and comes with 5G support. It may be equipped with 4GB, 6GB, and 8GB of RAM, alongside 64GB, 128GB, and 256GB of storage options. In terms of optics, the TENAA listing mentions a triple rear camera setup including a 48-megapixel primary sensor, an 8-megapixel secondary shooter, and a 2-megapixel tertiary shooter. A 16-megapixel camera sensor is expected on the front.

As of now, Realme has not shared any details about the upcoming Realme Q series except that there will be a leather finish and that the phone will come with a triple rear camera setup. We will get to know all there is about the Realme Q2 series on Tuesday, October 13.