Only Realme 3 Pro users will be able to apply for beta testing of this new software. 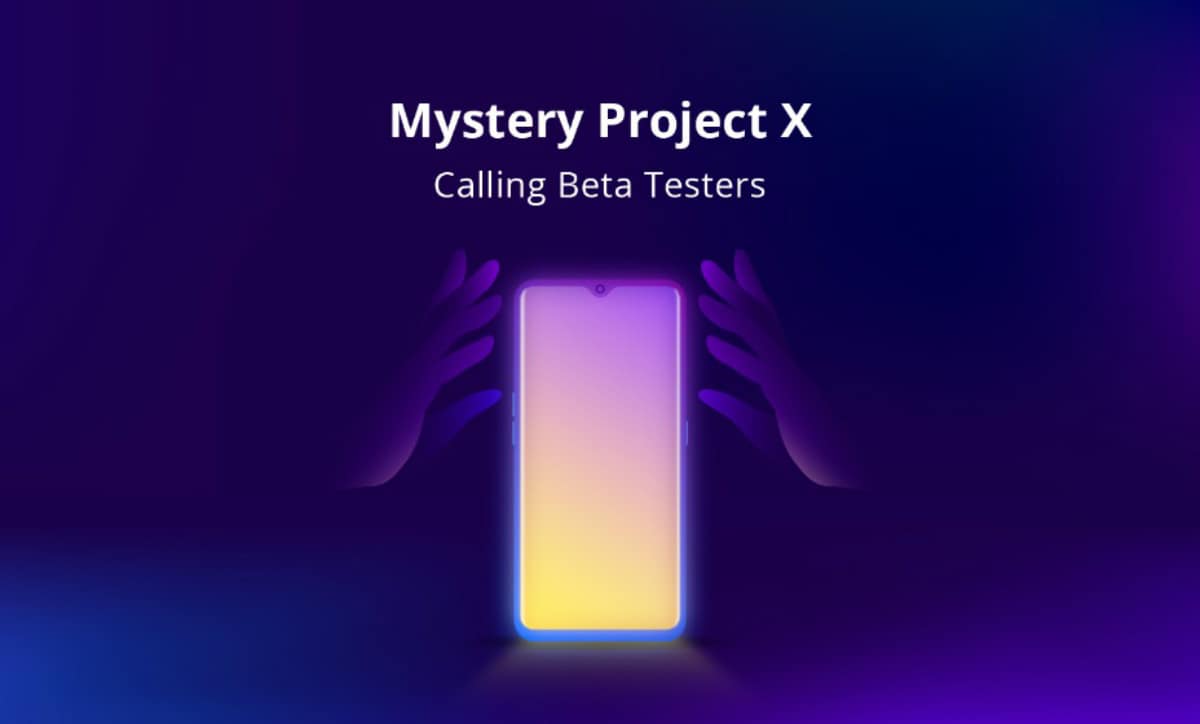 Realme is working on a new software

Realme Mobiles is now asking users to sign up for beta testing for a mysterious new Project X. All those who sign up will need to agree to a Non-Disclosure Agreement and be experienced in reporting bugs. The company has also opened up this beta testing only for Realme 3 Pro users, and other Realme phone users aren't eligible to apply. This new mysterious Project X could be the new Realme OS or even the Android Q-based ColorOS software, however this is pure speculation, as Realme isn't ready to reveal what it is yet.

CEO Madhav Sheth has taken to Twitter to call out beta testers for this new mystery Project X. Only Realme 3 Pro users are eligible to apply for beta testing this mysterious software, and there are other requirements that have also been detailed on the Realme forums. The candidate must have experience in beta testing pre-released software and reporting bugs. Furthermore, the beta tester must know fluent English, as the bugs and feedback need to be expressed in one language only.

In order to enrol for the beta testing of Project X, Realme is asking interested candidates to fill up a Google form, and shortlisted users should get intimation from the company soon. The company is asking for basic personal information, and IMEI number of their Realme 3 Pro device in the form.

If the company is indeed working on the Realme OS, this could mean that it will not support ColorOS software in the future. What will then happen to old devices running on the ColorOS software, remains to be seen. Of course, as mentioned, this is all very early speculation, and Realme could well just be testing Android Q-based ColorOS software.