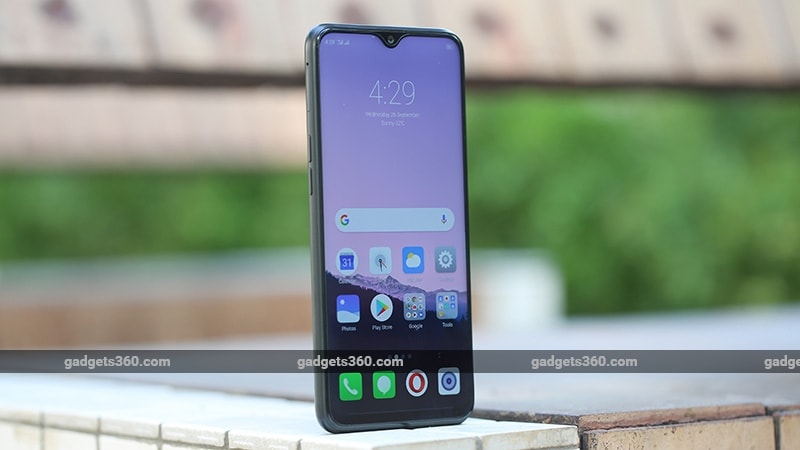 Realme 2 Pro was launched in India in September

Furthermore, ever since the last November security patch, several Realme 2 Pro users have been experiencing battery drain problems, and have taken to Twitter to report the issue. While the company claims to have rolled out an update to fix the problem, several users are still reporting issues. The issue seems to stem from the TouchPal keyboard, causing the battery to drain real fast. Uninstalling the app could be a workaround, but Realme Mobiles may possibly fix the issue with the December security patch.