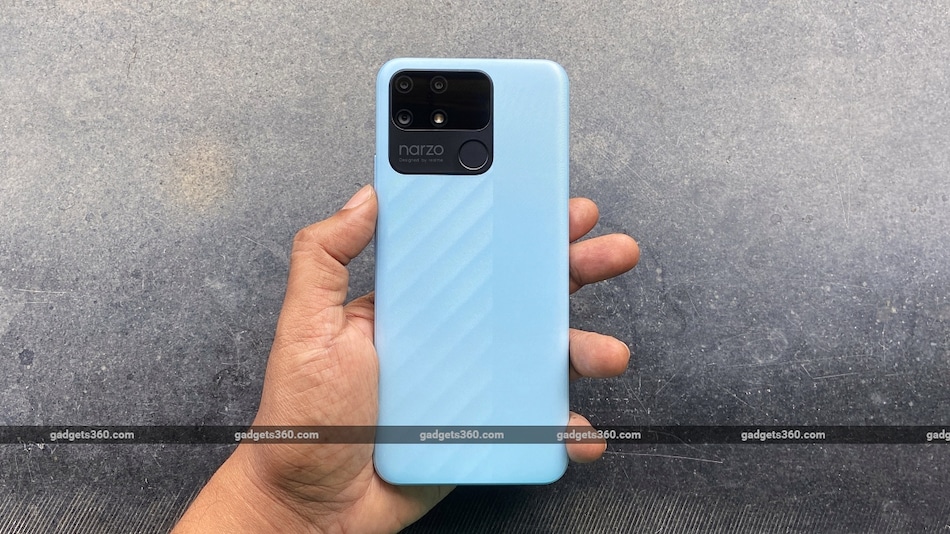 Launched in September last year, Realme Narzo 50A is equipped with a 6.5-inch HD+ (720x1,600 pixels) display, and is powered by a MediaTek Helio G85 SoC, paired with 4GB of RAM and 128GB of inbuilt storage. Realme Narzo 50A features a triple rear camera setup with a 50-megapixel primary camera, a 2-megapixel macro camera, and a monochrome camera for portrait shots. The smartphone is equipped with an 8-megapixel selfie camera. As previously mentioned, the smartphone runs on a 6,000mAh battery and comes with 18W fast charging support.

Ideal Work From Home Devices to Buy in 2022