Realme India and Europe CEO Madhav Sheth teased the arrival of the new products in India. 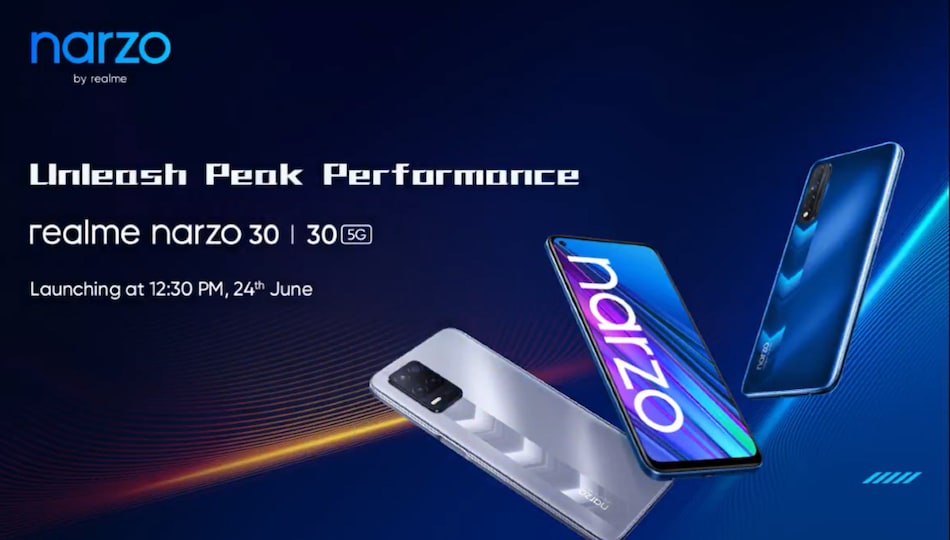 Realme Narzo 30 debuted in Malaysia in May this year

As for the 32-inch Realme smart full-HD TV, it is seen to have thin bezels on all sides, with a slightly thicker bezel at the bottom. The teaser reveals little else about the upcoming television.