Realme Narzo series was planned to launch in India in March, though it debuted finally on May 11. 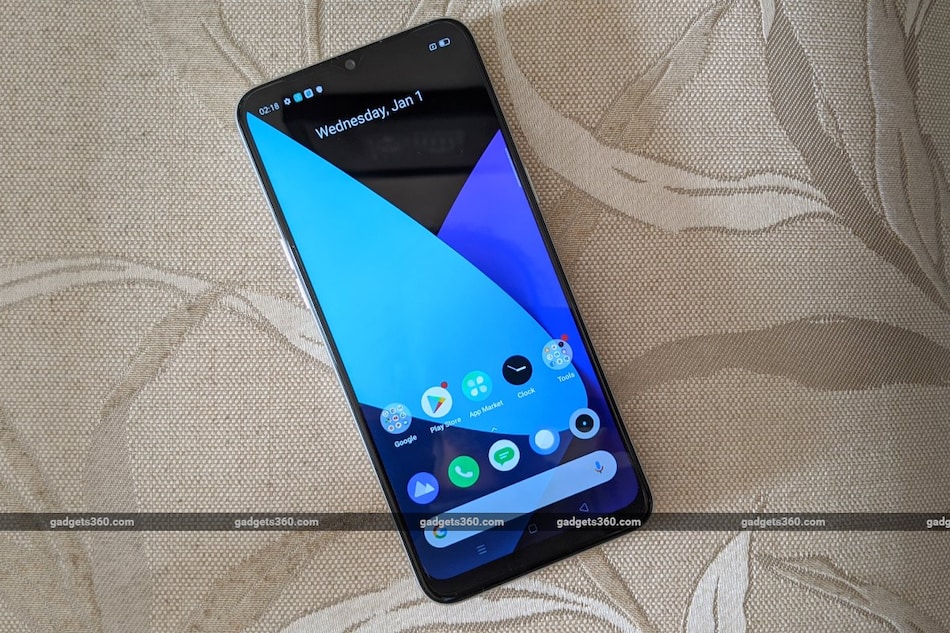 Realme Narzo series in India has crossed three lakh sales in a little over a month of its debut in the country, revealed India CEO Madhav Sheth. The series which comprises the Narzo 10 and Narzo 10A was launched in India last month after getting delayed a couple of times due to the coronavirus outbreak. The company brought the Narzo series as its answer to Xiaomi‘s Redmi brand to capture a large share of the budget market segment. The company also highlighted some of its gaming capabilities through the Narzo 10 and Narzo 10A to attract mobile gamers looking for an affordable option in the market.

“Our Narzo series have been very successful and have been selling out every week during our sales,” Sheth told Gadgets 360 in an email interaction.

Realme originally planned the launch of its Narzo 10 and Narzo 10A on March 26, though it shifted that plan to April 21 due to the national lockdown that took place on March 24. However, the April plan was also postponed due to the extension of the lockdown, and the launch ultimately happened on May 11.

The first sale of the Realme Narzo series was held on May 18 under which the company was able to sell 70,000 units of both models in less than three minutes, Sheth said.

The Realme Narzo series of phones were projected as gaming phones under Rs. 15,000. However, the phones appeared to be the rebranded versions of the company's existing smartphones launched in Southeast Asian markets earlier this year. The rebranding move wasn't something new in the Indian market, though. The company took similar steps earlier as well. Also, its arch-rival and India's biggest smartphone vendor in terms of shipments, Xiaomi, is using a similar strategy for launching its Mi and Redmi phones in global markets.

Sheth claimed that the sales performance of the Realme Narzo 10 and Narzo 10A would have been quite better if there wouldn't be any supply constraints due to the lockdown. Nevertheless, he highlighted that the coronavirus-focussed restrictions have resulted in “pent-up demand” amongst the consumers, especially for budget and mid-range smartphones in the market.

“Recently, we launched the new variant of the Realme Narzo 10A 4GB+64GB [variant] as we could see the demand was going high for the series,” he stated.

According to the data shared by market research firm Counterpoint Research, the Narzo series was amongst the top-five smartphones sold under the Rs. 8,000-15,000 price bracket in the country in May. The segment notably includes Xiaomi's Redmi Note 8, Redmi 8, and Redmi Note 9 Pro as the three leading models, followed by the Oppo A31 (2020).

“I think the Realme Narzo series is off to a great start,” said Tarun Pathak, Associate Director, Counterpoint Technology Market Research. “Realme will look forward to scale up its affordable options especially in a post-COVID era when demand for affordable devices will go up.”

He, however, also added that the company requires to go for “an aggressive positioning of the series” so that it would stand apart from its existing phones in the crowded budget segment over time.