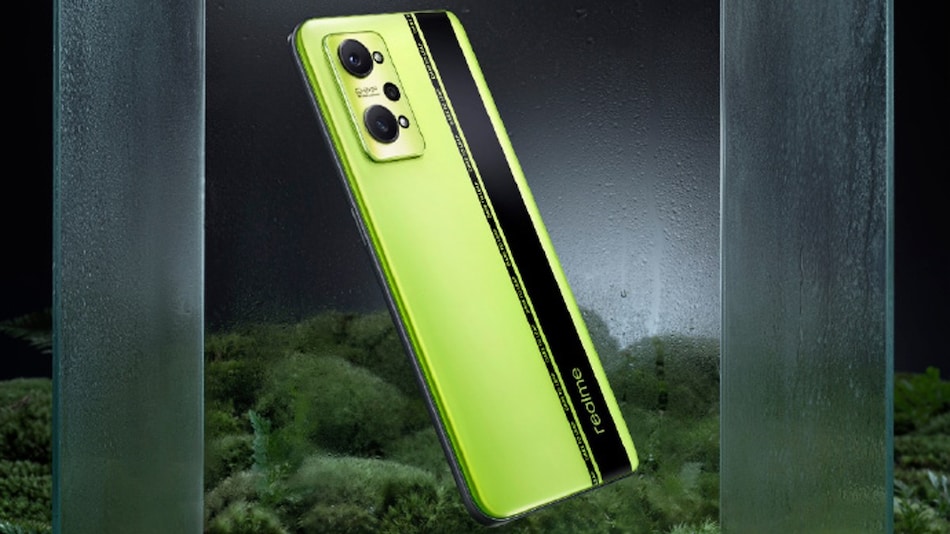 Realme GT Neo 2 is scheduled to launch on September 22 in China and many of its specifications have been confirmed by the company ahead of it. Now, a tipster has shared the alleged pricing of the upcoming smartphone. Additionally, another tipster has shared that the Realme GT Neo 2 will be getting a second variant that will be powered by a MediaTek Dimensity 1200AI SoC. Realme has confirmed that the GT Neo 2 will get a Samsung E4 AMOLED display with an adaptive 120Hz refresh rate, Snapdragon 870 SoC, and a 5,000mAh battery with 65W Dart Charging.

Specifications of the upcoming Realme GT Neo 2 that have been confirmed include a Samsung E4 AMOLED display with 1300nits of maximum brightness, 600Hz touch sampling rate, and an adaptive 120Hz refresh rate. Realme has also confirmed that the new smartphone will come with a Snapdragon 870 SoC, a 5,000mAh battery with 65W fast charging, and a triple rear camera with a 64-megapixel primary sensor.

A previous leak says that the Realme GT Neo 2 will get a 6.62-inch full-HD+ display and 12GB of RAM — as also seen in its Geekbench listing. It is said to also come in an 8GB RAM option.

According to tipster Digital Chat Station, Realme will launch another version of the Realme GT Neo 2 that will be powered by a MediaTek Dimensity 1200AI SoC. It is said to sport a 6.43-inch full-HD+ OLED display with a hole-punch cutout in the top left corner and a 16-megapixel selfie camera. It is also said to come with a triple rear camera with a 64-megapixel primary sensor. Realme GT Neo 2's new variant is tipped to feature a 4,500mAh battery with 65W fast charging support, be 8.4mm thin, and weigh 186 grams.