Realme GT Master Edition is coming to India next week. 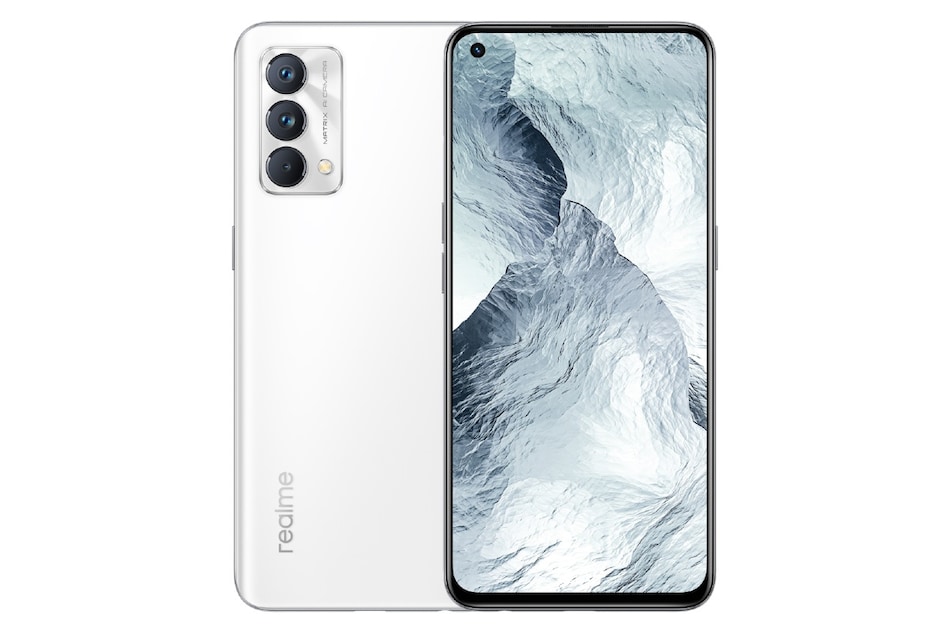 91Mobiles in collaboration with tipster Steve Hemmerstoffer of Twitter account @onleaks has leaked the live images allegedly showing a Realme GT Master Edition prototype with MagDart charging accessories. While one of the leaked images suggest the prototype with a MagDart Power Bank attached to its back, two of them purportedly show the phone with the puck-shaped 15W MagDart charger.

Realme earlier this month showed off the charging capabilities of its MagDart accessories by introducing a concept phone called the Realme Flash. The company, however, did not say whether its proprietary charging technology will immediately be available on any commercial device.

If we go by the leaked images, it looks like Realme is currently testing MagDart charging with the Realme GT Master Edition. Though there are no official details to conclude that the phone will support the fast wireless charging technology at launch.

Gadgets 360 has reached out to Realme for clarity on MagDart support and will update this space when the company responds.

The Realme GT Master Edition is launching in India on August 18. The phone will come alongside the Realme GT 5G flagship phone and the Realme Book Slim notebook.