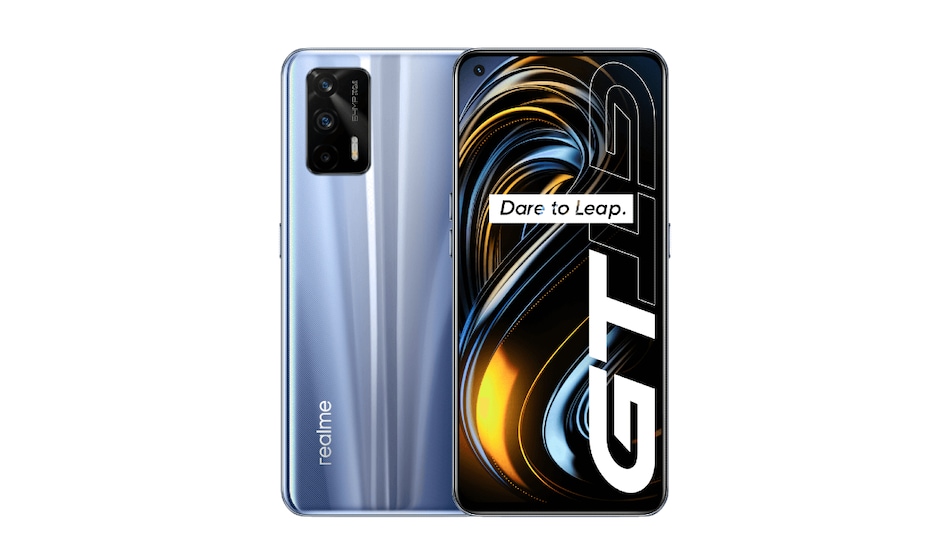 Realme GT 5G India launch in May has been hinted at by a company executive. In a fresh QnA, Realme India Chief Marketing Officer Francis Wong confirmed that the company will launch a flagship phone on Realme's third anniversary in the country. While Wong didn't explicitly mention the name of the flagship, it is likely to be Realme GT 5G. Realme began its operations in the Indian market in May 2018 and, therefore, the flagship is expected to launch in the country in May this year. Realme GT 5G was launched in China last month and it comes with a Qualcomm Snapdragon 888 SoC and a 120Hz display.

Wong in a QnA posted on Realme forums, answered a bunch of questions to help Realme fans know about the executive better. When asked what his daily driver is currently, Wong said that he cannot reveal the name of the phone but added that it was a flagship that will launch on Realme's third anniversary. “I wish I could tell you the device I am using, it is our next flagship and it will launch as part of our 3rd anniversary celebration. Just wait for it,” said Wong.

Realme recently introduced its new flagship, the Realme GT 5G, in China last month. It is anticipated that Realme will bring this model to the Indian market soon. Wong may be testing it for network compatibility and performance in the Indian market until the phone is ready to debut.

Realme GT 5G is powered by a Qualcomm Snapdragon 888 SoC and has premium specifications like a 120Hz display and a triple rear camera setup with a 64-megapixel primary sensor. The Realme GT 5G also packs a 4,500mAh battery with support for 65W fast charging. It is also said to offer a 360Hz touch sampling rate and features a tactile engine apart from a new GT mode for gamers. The Realme GT 5G is priced in China starting at CNY 2,799 (roughly Rs. 31,400) and it should be priced in the same range in the Indian market.